“Extra's” Mario Lopez is featured in the Summer 2015 issue of Parents Latina magazine, and opened up about the biggest lessons he's learned about fatherhood since becoming a dad, including, “There are no time-outs.”

“Weekends, you think you can catch up on rest, and it's the opposite. It gets even busier,” said Mario to the magazine. “It's a different kind of busy!”

Mario and his wife Courtney Mazza are parents of Gia, 4, and Dominic, 21 months, who he called his “Wreck-It Ralph,” because his son destroys everything. “He's got a lot of fire in him,” said Mario.

“I don't want them to be spoiled,” Mario says about how important it is for him to keep his kids humble. “I make sure to communicate, especially with my little girl, how blessed she is – by going to church, Boys & Girls Clubs, to certain events where kids don't have it so good, where she'll be able to witness need and recognize it, and later be able to help.”

The most important life lesson Mario will pass down to his children is to treat others with respect. “Be polite: Manners go a long way.” 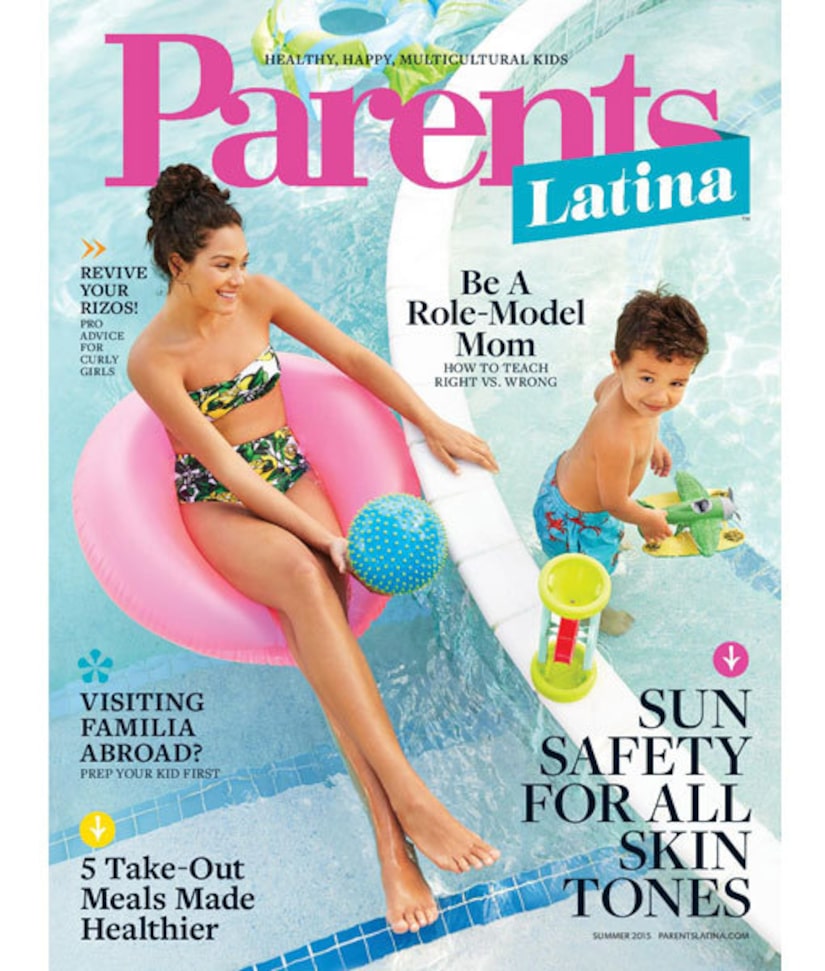 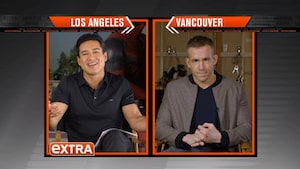 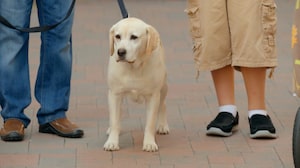 Mario Lopez, Dean Cain and Other Stars in 'The Dog Who Saved Summer' 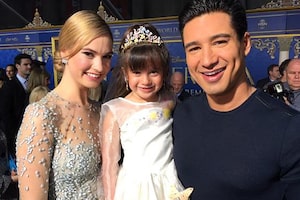