UPDATE: All the details from Jill and Jessa Duggar's 'The Kelly File' interview.

Jessa Seewald and Jill Dillard sat down with FOX News anchor Megyn Kelly for an emotional interview that will air in its entirety on Friday, June 5. 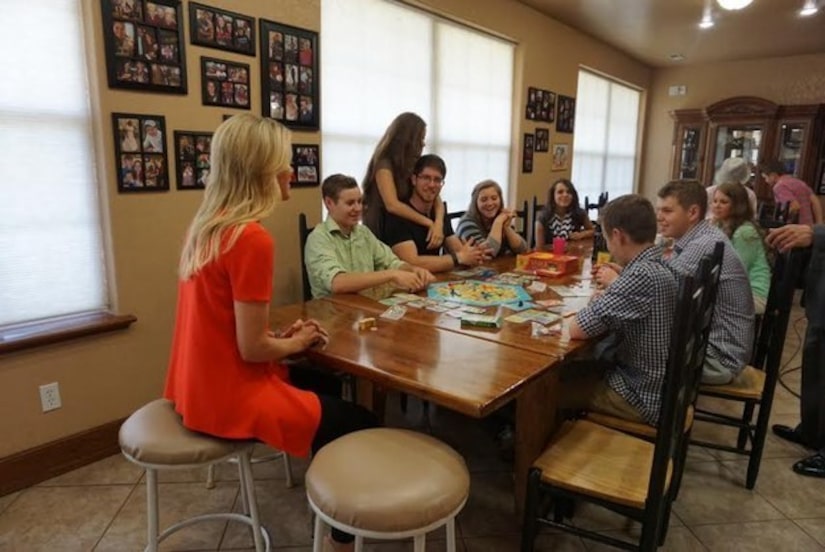 Kelly, who has said the sisters have identified themselves as Josh's victims, spoke with Jessa and Jill about what Josh did to them, and how they felt when they learned their story had gone public.

“They don't have a right to do this,” cried Jill during the sneak peek. “We're victims. They can't do this to us.”

Jessa interrupted, “A system that was set up to protect kids, both those who make stupid mistakes, or have problems like this in their life, and the ones who are affected by those choices, it's greatly failed.”

The the entire one-hour special, including interviews with Jessa and Jill, will air on Friday at 9 PM ET.