The tourist who was killed by a lion at a wildlife park in South Africa on June 1 has been identified as Katherine Chappell of Rye, New York, a visual effects editor for “Game of Thrones.” 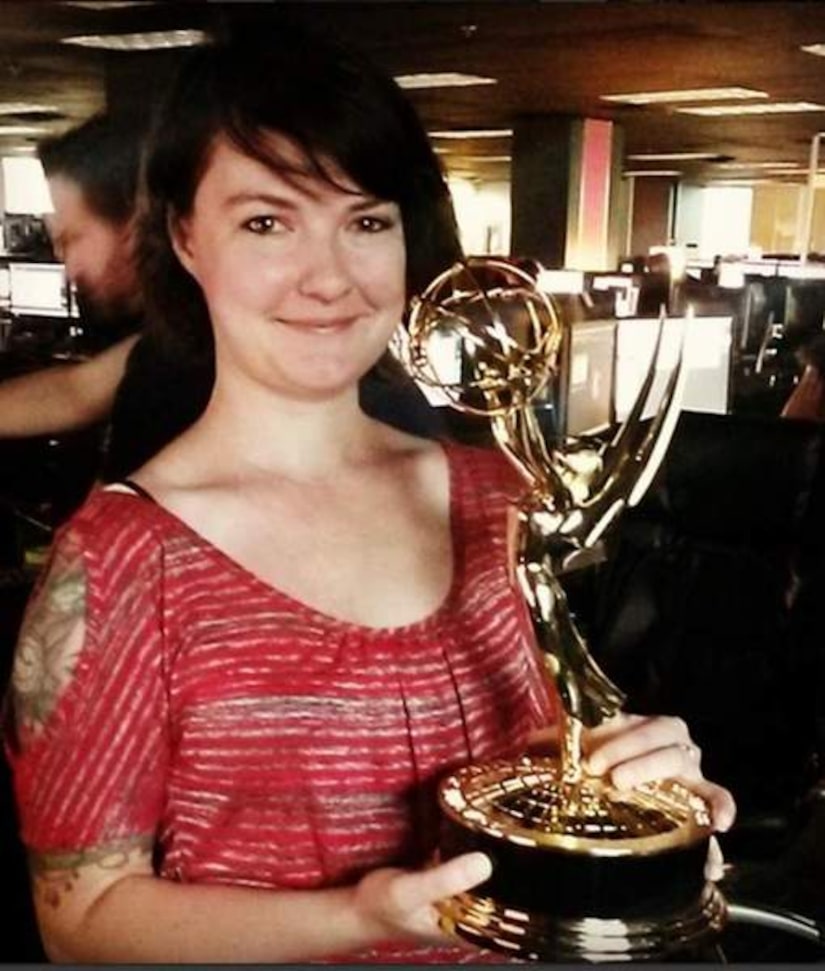 The 29-year-old was reportedly riding in the passenger seat of the truck snapping photos, and was unaware that a lion was approaching. The lion stopped about a meter from the vehicle as the woman continued taking pictures, a Lion Park statement said. The lion then lunged at the car, biting the woman through the open window.

The operator of the vehicle was injured while trying to fight off the lion, but is expected to survive, according to Scott Simpson, assistant operations manager at Lion Park.

"We cannot thank everyone enough for the kind words and support. It means the world to us during this difficult time," Katherine's sister Jennifer wrote in a Facebook post.

Katherine, who also worked on films “Captain America: The Winter Soldier” and “Divergent,” will be laid to rest on Saturday, NBC News reported. 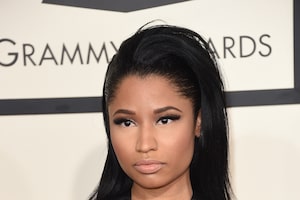 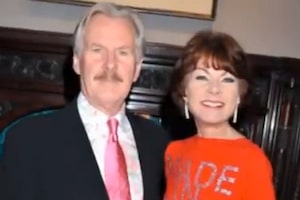 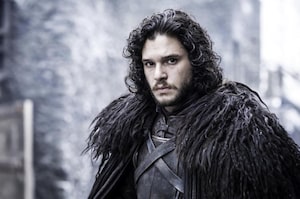