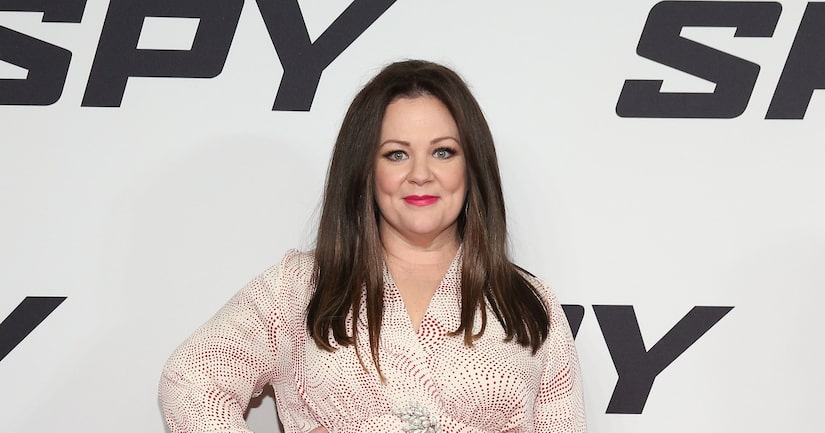 Melissa McCarthy wowed fans at the Los Angeles premiere of her new comedy, “Spy,” wearing a long, patterned dress from her fashion line, Melissa McCarthy Seven7, which launches in August.

The “Spy” star designed the new line, which will contain over 80 pieces ranging from sizes 4 to 28 and will be available through retailers Nordstrom, Bloomingdale's and Macy's, and MelissaMcCarthy.com.

The actress-turned-designer can also add stuntwoman to her growing list of talents, getting a nod of approval from “Spy” co-star Jason Statham. “She does a fight in the kitchen that is so impressive,” Statham gushed. 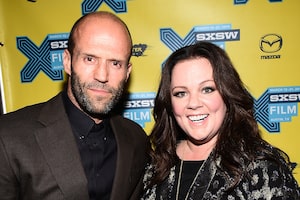 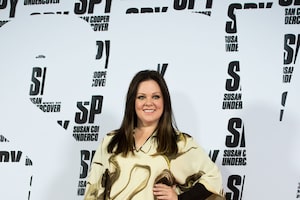