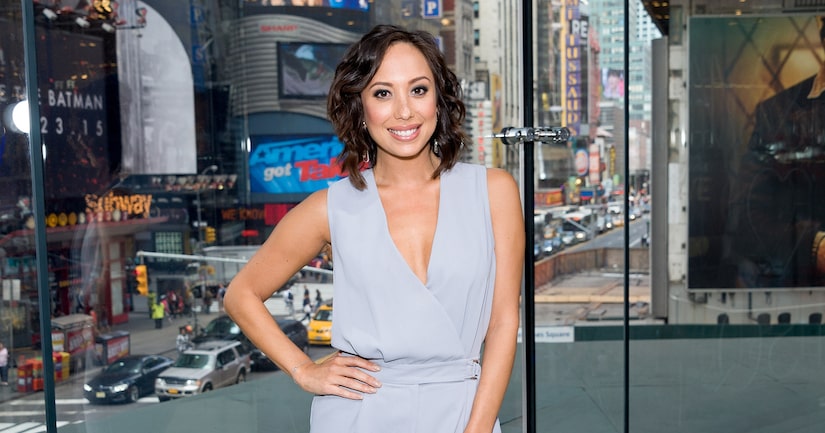 “DWTS” star Cheryl Burke joined “Extra's” AJ Calloway at our H&M Studio in Times Square, where she chatted about doing just about anything on the new NBC reality show, “I Can Do That,” hosted by Marlon Wayans.

The pro dancer will compete with six other celebrities by performing crazy challenges every week, sometimes showcasing skills they didn't even know they had.

With no judges or eliminations, "I Can Do That" will allow the cast to show off their untapped talents and enjoy a little friendly competition along the way. After six weeks of exploring their own unique talent range, one cast member will be revealed as the season's ultimate entertainer. 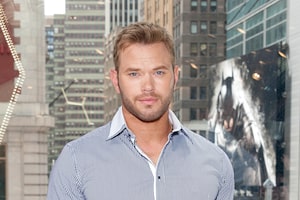 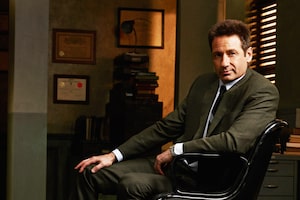 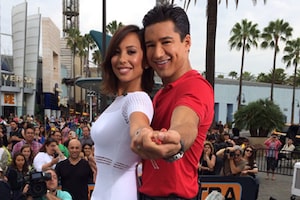