Caitlyn Jenner’s debut on the cover of Vanity Fair has launched a flood of reactions from fans. Within four hours of posting her first tweet, Caitlyn’s account had surpassed 1 million followers -- breaking a record previously set by President Obama.

Caitlyn has also been the talk of Hollywood, receiving countless messages of support from celebrities on Twitter, even getting a special shout-out from President Obama. “Extra” was with the stars in New York and Los Angeles getting their reactions straight from the red carpet.

Actress Susan Sarandon attended the New York premiere of her good friend Melissa McCarthy’s new movie “Spy,” tweeting her support for Caitlyn, “It’s just a really important conversation to have…I actually did a film where Elle Fanning transitions, so I’m pretty up on this whole topic at the moment, my heart, and I’m just thrilled for her and I think they way they handled it was just great.”

Also at the CFDA awards, fashion designer Zac Posen, whose dress Caitlyn wore for one of her Vanity Fair looks, who said, “I think it’s incredible, I think it’s an amazing moment in history, culturally, about gender and about people being able to be who they always wanted to be and the world from a mass media stand point to accept that and I hope that gives a lot of people more empowerment to believe and be what they want to be.”

Fellow fashion designer Michael Kors said he would be happy for Caitlyn to sport his clothing. “I say bravo for people living their dream, so Caitlyn I say fantastic, you look great, I’m always when I see people getting to really live the dream and live the life they want to live”

At the Los Angeles premiere of the “Entourage” movie, Mark Wahlberg said he was “very proud.” He added, “It’s a very courageous thing.” 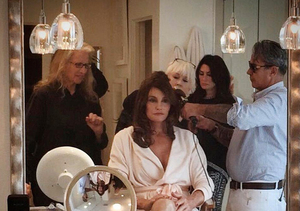 Caitlyn Jenner’s Photo Shoot: From the Top-Secret Preparations to the Celeb… 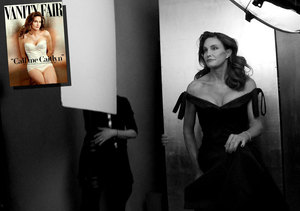 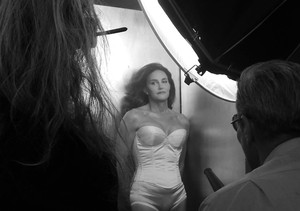 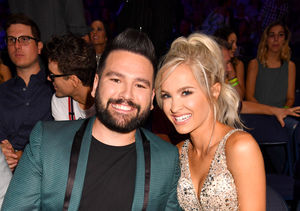 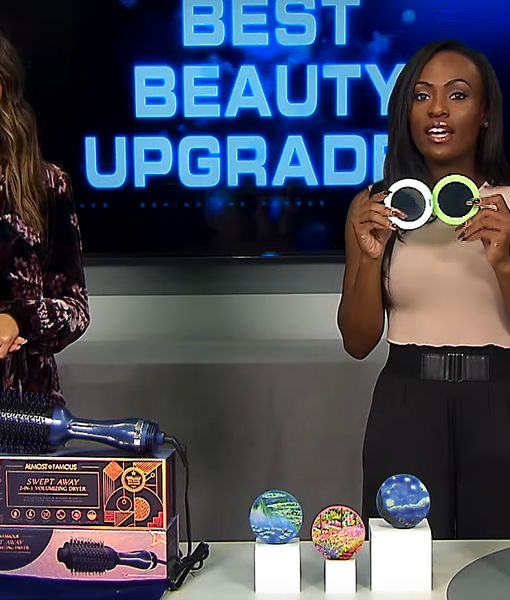