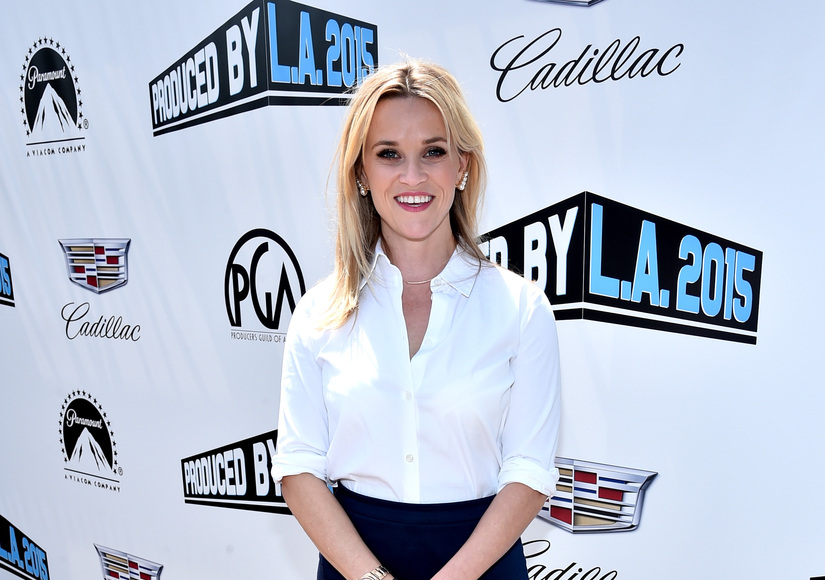 Getty Images
Reese Witherspoon joined “Extra” at this weekend’s Produced By Conference in Los Angeles, where she talked about how much fun she had reuniting with her “Cruel Intentions” co-stars Sarah Michelle Gellar and Selma Blair.

They were all at Rockwell Table & Stage’s “The Unauthorized Musical Parody of Cruel Intentions” in Los Angeles last week. Reese said, “Sarah, Selma and I, we knew all the lines.”

The trio documented their girls’ night on social media, with Sarah and Selma even reenacting their famous onscreen kiss in a pic that went viral. Reese revealed she didn’t realize what Sarah and Selma were doing. “I didn’t even know they were doing it. They’re cute, they’re such nice girls, and we had so much fun sort of reliving the old days.”

Reese has starred in countless movies since the 1999 release of “Cruel Intentions,” and recently took on the role of producer with such films as “Gone Girl” and “Wild.”

Up next for the Oscar winner is working with producing partner Bruna Papandrea on the live-action film “Tink,” based on the beloved Disney character, Tinkerbell.

“We're excited,” Reese said about the film that she will also star in as the title character. “It's our biggest family film we've thought up.”

Reese wouldn’t divulge too many details about what’s in store for the fairy, saying only, “She’s a wonderful icon and we’re excited to tell her story.”

Another story the producing partners are excited to work on together is adapting the “Luckiest Girl Alive” book for the big screen. Bruna called this project their “obsession.”

“It’s one of those books that we both read and were just so struck by, and captivated by Jessica’s voice, and we love this book and we see the movie as simple, elegant,” said Bruna. Reese added, “I think people will love the book this summer on the beach. It’s gonna be one of those where everyone’s like, ‘Oh my god, did you read that book?’”

She’s also launching a lifestyle brand called “Draper James.” “It’s a fashion line and home accessories line that’s based on southern living and my heritage of growing up in the south,” said Reese. “Seventy percent of it is made in America, and we’re just so proud of the fact that we’re able to bring production back to the south.” 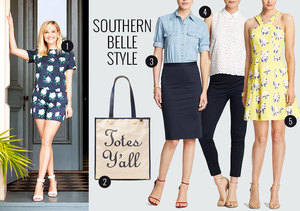 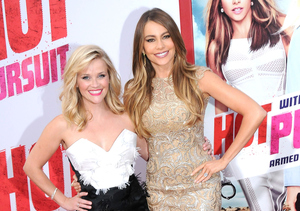 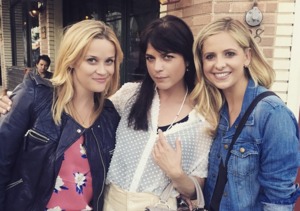