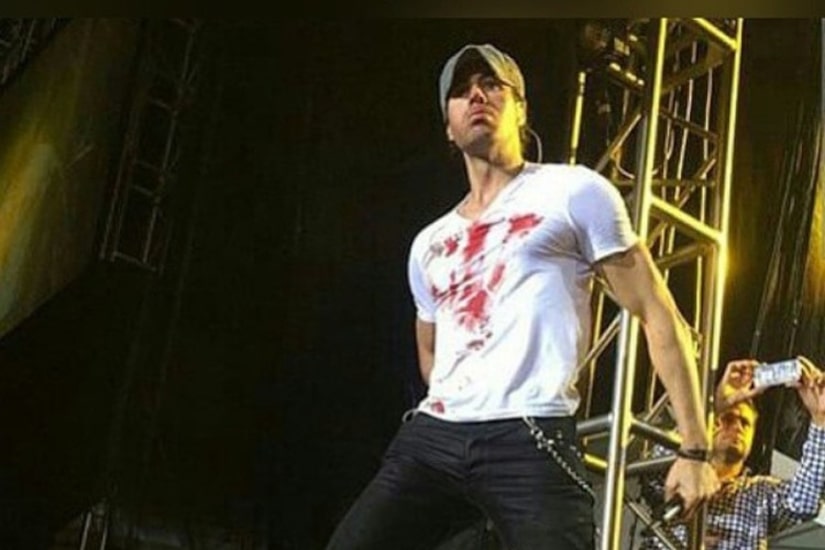 UPDATE: Iglesias rep released the following statement this morning, June 1: "Thank you to all for your concern and good wishes. Enrique is currently undergoing reconstructive hand surgery today. He will resume his tour July 3rd in Mexico City. We appreciate your thoughts and prayers."

Enrique Iglesias is recovering after his fingers were seriously cut when he grabbed a camera drone during his “Sex and Love” world tour on Saturday night in Tijuana, Mexico. 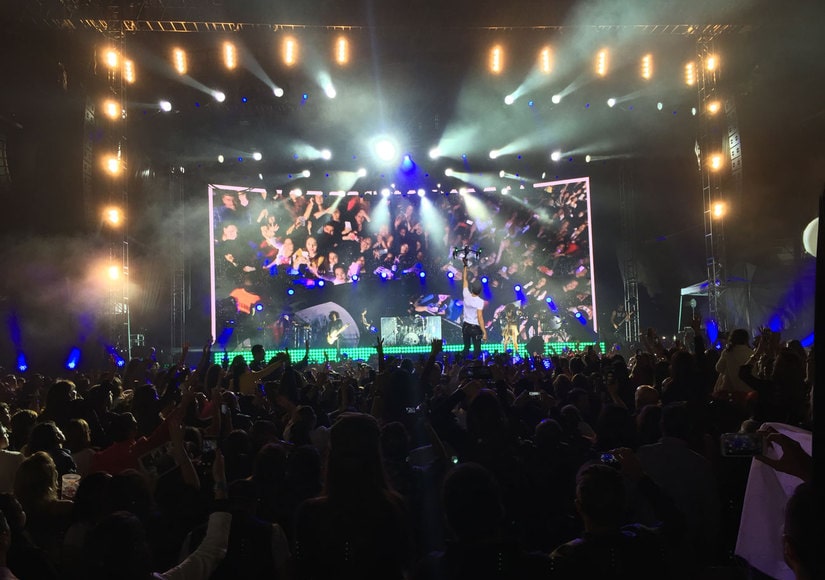 Iglesias' rep, Joe Bonilla, told Associated Press that he was "semi-treated” backstage to stop the bleeding after the accident. He was advised to end the show, but returned to the stage to perform his hits "Bailando" and "I Like It." 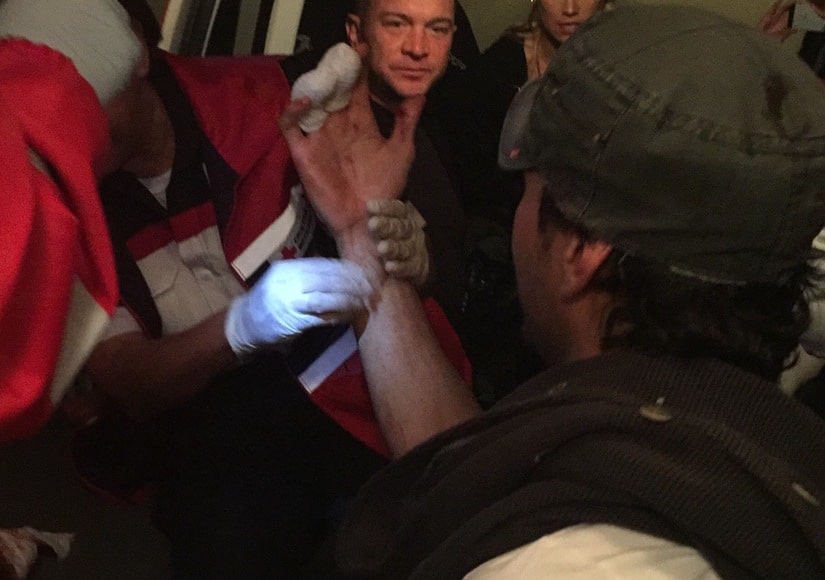 A tweet from Bonilla shows a photo the 40-year-old singer onstage after the accident, where he reportedly drew a heart on his T-shirt using his own blood!

Una muestra más de su profesionalismo! "The show must go on!" says @enrique305 He drew a heart for his fans! ❤️ pic.twitter.com/vxQqiSbi9a

After the show, Iglesias was rushed to the airport and flown to Los Angeles to be treated by specialists. 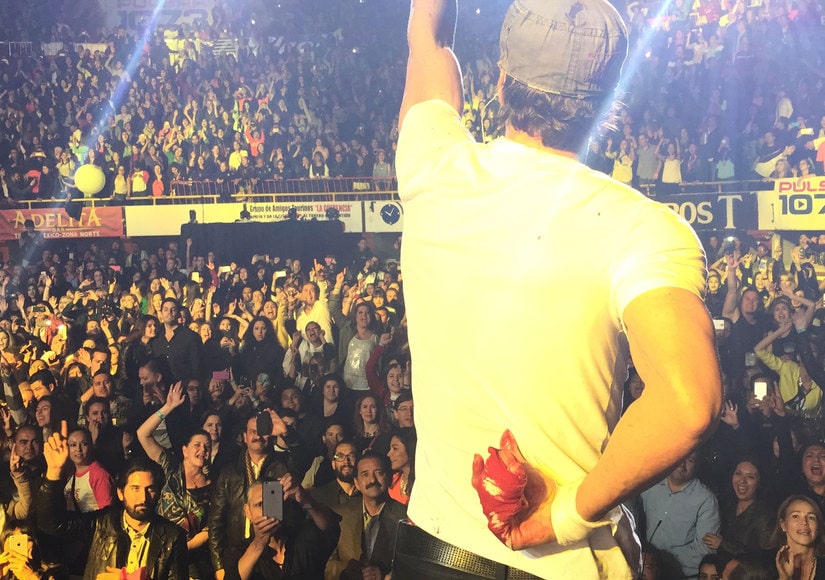 During the concert, a drone was used to get crowd shots, and on some nights, Iglesias would grab the drone to give the audience a “point of view” angle. 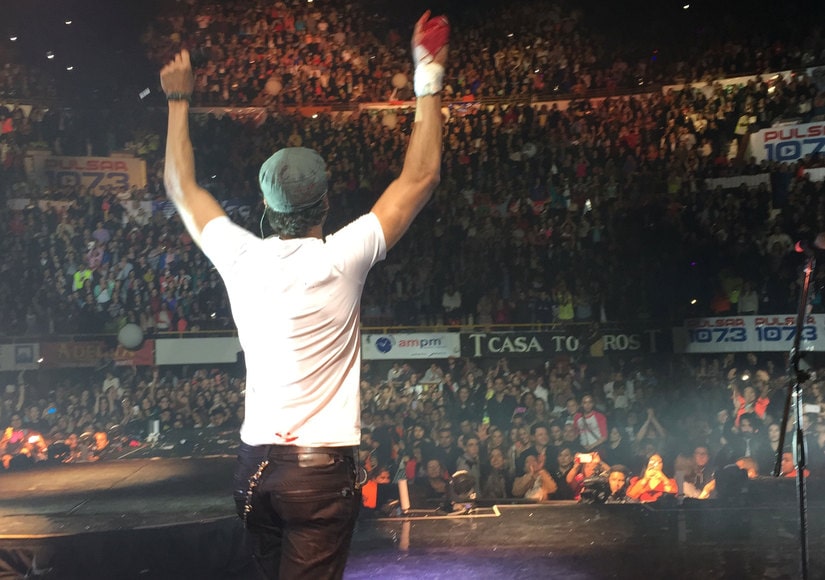 Iglesias' next scheduled tour date is in Mexico City on July 3. 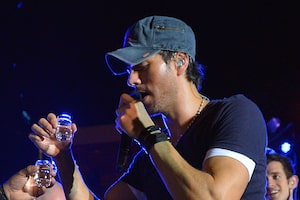 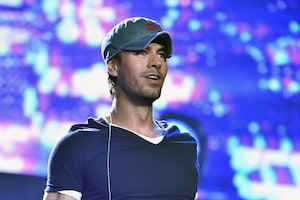 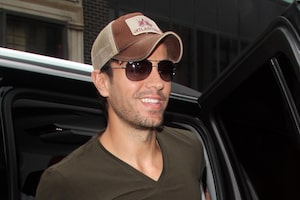 The paparazzi was waiting for Enrique Iglesias when he arrived to the Amor radio studio in Manhattan.