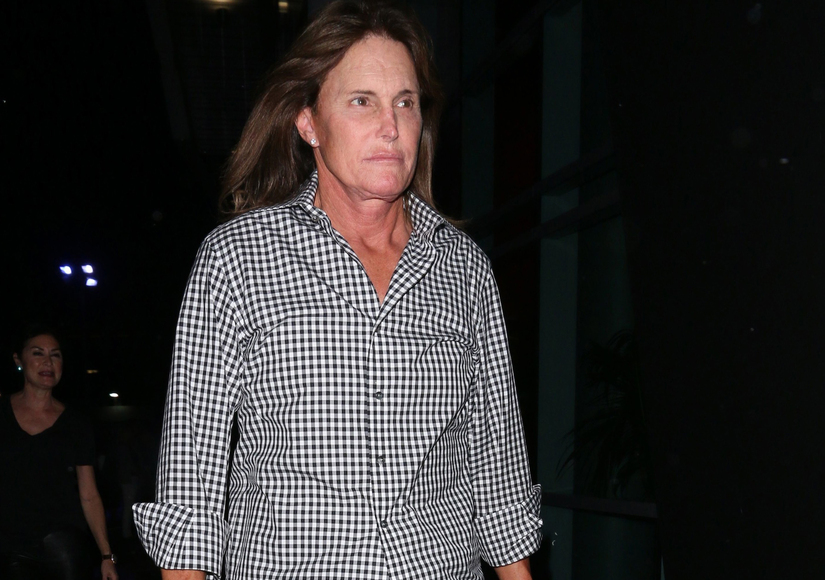 She made her debut on the cover of Vanity Fair on Monday, now Caitlyn Jenner is ready to hit the red carpet and the stage at the upcoming ESPY Awards.

TMZ reports that ESPN will honor Jenner, who won an Olympic gold medal as Bruce in 1976, with the Arthur Ashe Courage Award.

The award is given to those who show "strength in the face of adversity, courage in the face of peril and the willingness to stand up for their beliefs no matter what the cost."

Robin Roberts, Michael Sam and Nelson Mandela have all been recipients.

The ESPYS will take place on July 15 in L.A., and TMZ predicts that Jenner’s 10 children and stepchildren will be at the show to support her. 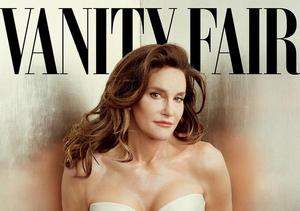 Pic and Video! See Bruce Jenner as Caitlyn for the First Time 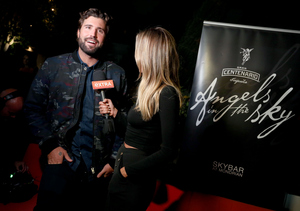 Brody Jenner Breaks His Silence on Dad Bruce’s Transition: 'I Love Him to… 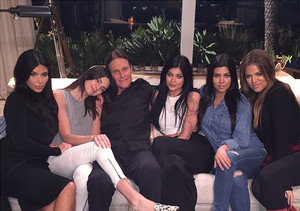 Kardashian and Jenner Family ‘Overwhelmed’ by Support for Bruce After…