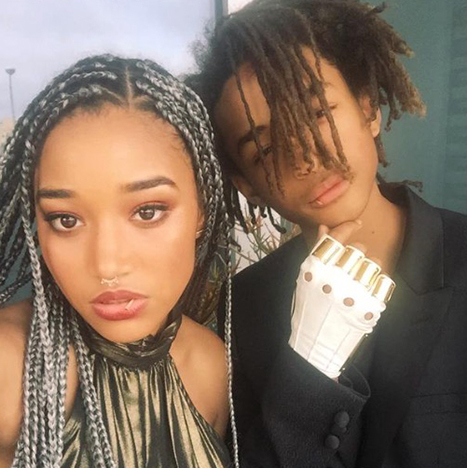 Twitter @ amandlastenberg
Jaden Smith, the 16-year-old son of Will and Jada Pinkett Smith, has his own dress code—and knows how to rock an actual dress!

The singer and actor went to prom this weekend with "Hunger Games" actress Amandla Stenberg, wearing a tux jacket over a black-and-white dress. It's not your father's prom, but that's probably the point for Jaden—it's his time to do and wear whatever he likes. 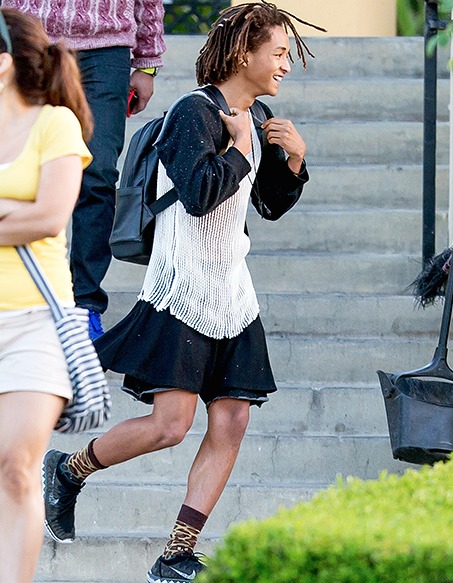 He tweeted of wearing a dress six weeks ago after being photographed in one, "That Moment When Your Wearing A Dress With No Pants And You Swerve Way To Hard." He's clearly hoping a few observers swerve too hard.


Amandla is no wallflower herself. She made news recently by speaking out against police brutality and by releasing a video probing the harmful nature of cultural appropriation.

What were you doing when you were 16? 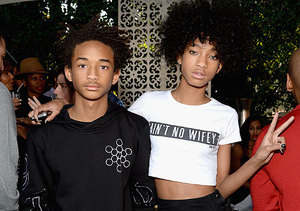 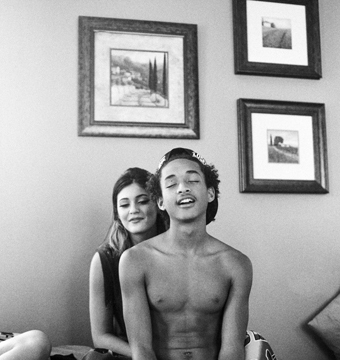 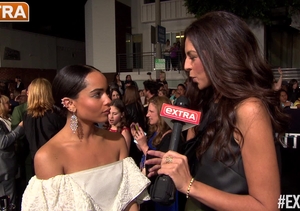 Jaden Smith Gets All the Girls! See Who He Took to the ‘Divergent’ Premiere 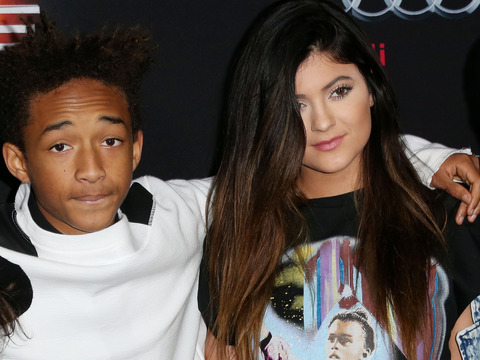 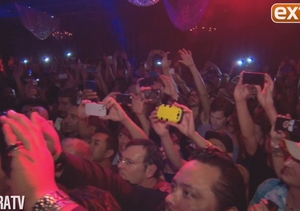