Pastor Deitrick Haddon, Pastor Jay Haizlip, and Pastor Wayne Chaney from Oxygen's reality show “Preachers of L.A.,” sat down with “Extra” today to give their opinion on the Duggar family scandal, and to share their thoughts on how TLC is handling the controversy, saying, “You have a responsibility to stand with the family that you have exploited.”

Pastor Haddon continued, “You've given them that platform, so you can't be that quick to walk away from them."

“I don't want to defend the situation at all,” said Pastor Chaney about the allegations against Josh Duggar. “It's obviously wrong… he admitted it was wrong.” Pastor Haizlip said he feels for the victims of the abuse, “It saddened me… for everybody… mostly for the people who were the victims in this situation.”

All three discuss how the allegations were committed when Josh Duggar was 14 years old, with Pastor Haizlip stating, “I believe that if people have changed… they deserve a second chance.” Pastor Deitrick agreed, “Absolutely.” 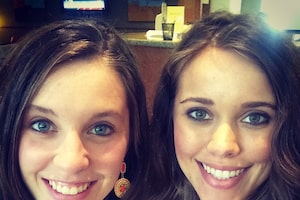 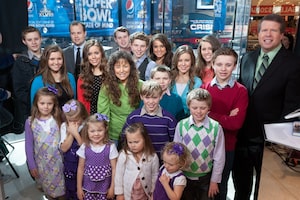 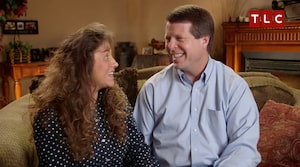 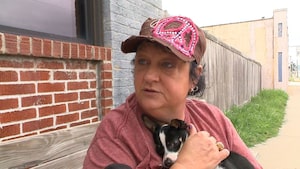 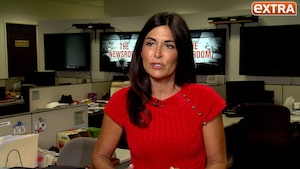 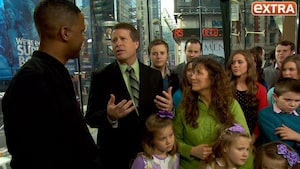 The Duggar Family Admits They're 'Far From Perfect' in 2014 Interview 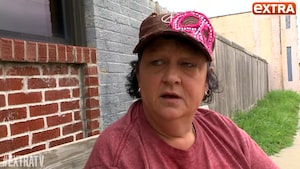