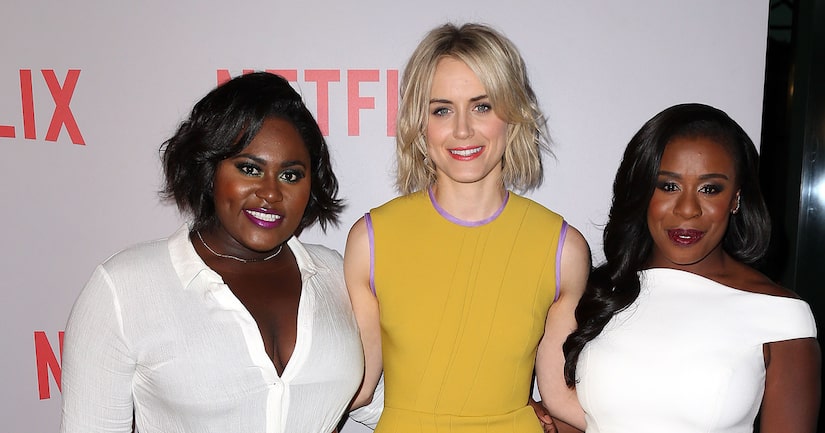 They're back! The highly anticipated return of “Orange Is the New Black” is set to return June 12 on Netflix, and “Extra” was with the cast, who gave us a sneak peek at what's going on inside Litchfield Prison for season three.

Taylor Schilling, who plays Piper, assured fans that the upcoming season will be “very exciting,” but played coy when it came to discussing rumors her character was getting a new love interest with Stella, a new character played by model and DJ, Ruby Rose, revealing only, “She definitely stirs things up, that Ruby Rose.”

Taylor's ex-girlfriend on the show, Alex, played by Laura Prepon, is back for the third season. Taylor praised the way the characters on the show keep evolving. “What's so cool about this show is I think all of the characters continue to evolve in a very human way and I think as that happens, just like in life, you sort of shift internally your relationships on the outside change also.”

Uzo Abuda wasn't shy about confirming the big cliffhanger from last season, as to whether Lorraine Toussaint's character, Vee, is alive or dead, saying, “Let's just say that story will be put to rest.” Uzo, who plays Crazy Eyes, said about her character, “This season it's been really interesting to watch where Suzanne decides to put her faith and her energy.”

Show creator Jenji Kohan focused on everyone's faith. Danielle Brookes, who plays Tastee, said, “It's just faith on a spiritual level, but it's if you have faith within another person, if you're finding faith within yourself.” 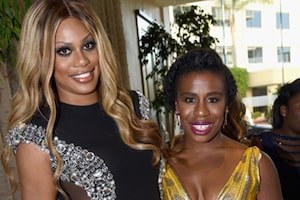 Unrecognizable! See the 'Orange Is the New Black' Cast All Glammed Up 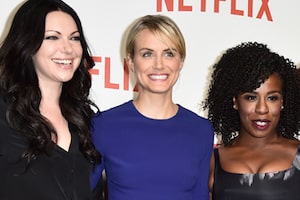 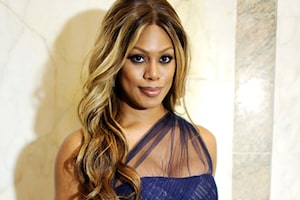 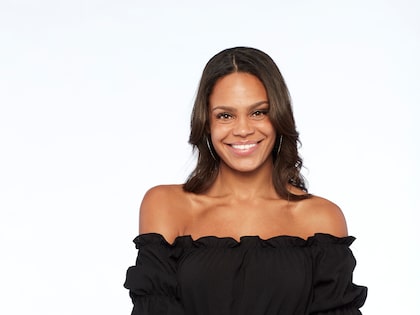 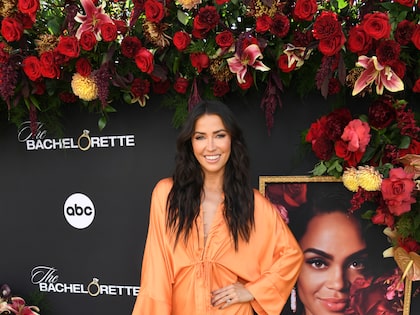 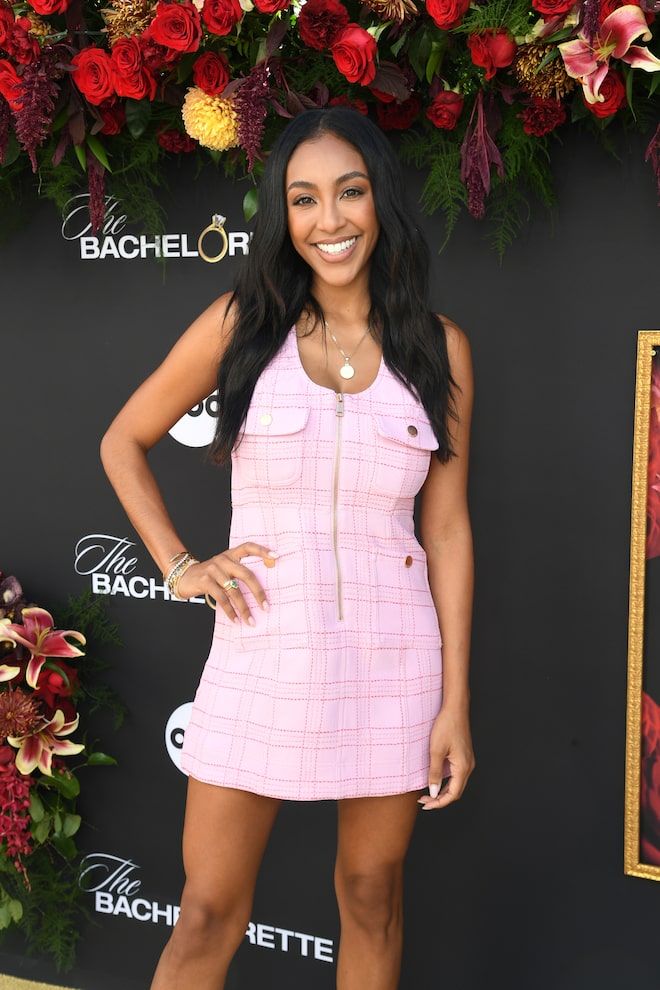 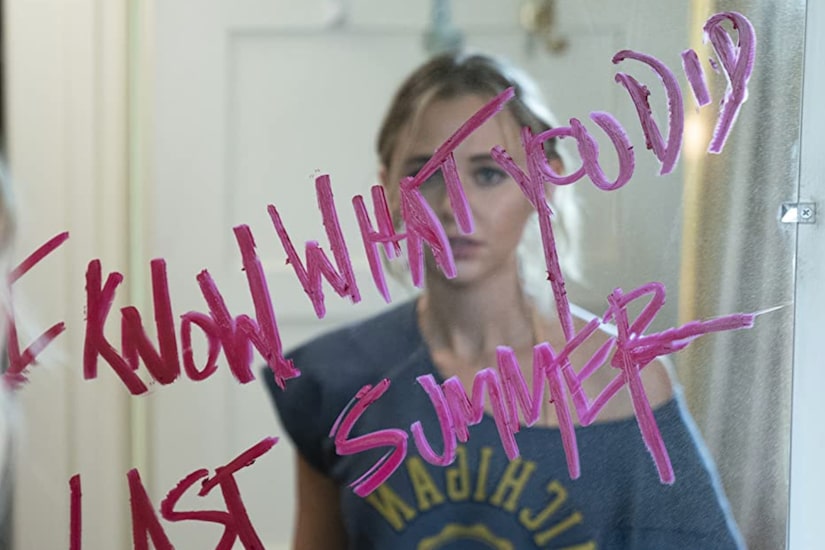