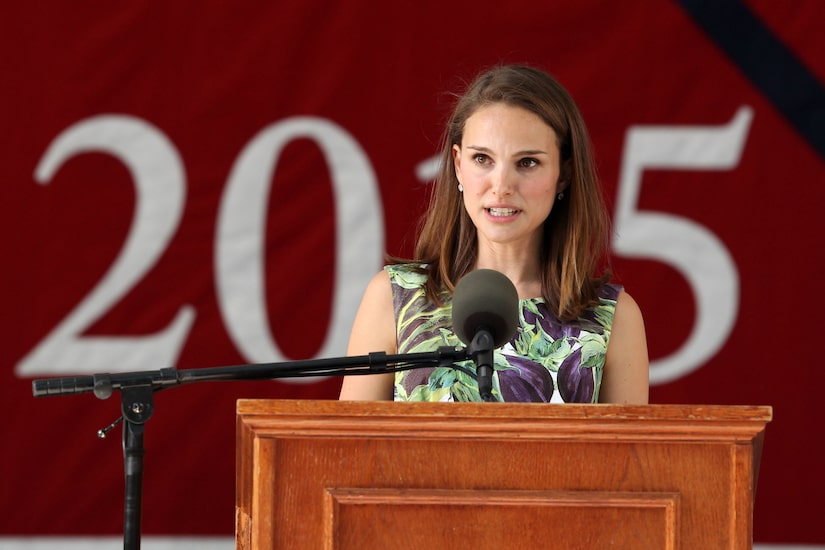 Actress Natalie Portman returned to her alma mater on May 27 to address the graduating seniors at Harvard College's Class Day ceremony, and began her speech by telling the students that when she arrived as a freshman in 1999, she was eager to prove that she "wasn't just a dumb actress."

She confessed she feared the other students “would assume I had gotten in just for being famous.” She added, "I felt like there had been some mistake" and "that I wasn't smart enough to be in this company."

The Academy Award-winning actress talked about other "dark moments" at the university, including, "being 19, dealing with my first heartbreak, taking birth control that's now off the market due to its depressive side effects.” "There were several occasions I started crying in meetings with professors, overwhelmed with what I was supposed to pull off, when I could barely get myself out of bed in the morning," the 33-year-old actress added.

She told the crowd about how she took those times, and turned them into lessons that she still uses today.

"You can never be the best. The only thing you can be the best at is developing your own self. Make use of the fact that you don't doubt yourself too much right now. As we get older, we get more realistic, and that realism does us no favors," she said.

Portman graduated from Harvard in 2003 with a degree in psychology, but soon returned to acting. "I admitted to myself I couldn't wait to go back and make more films… I had reclaimed my reason."

For the complete speech, watch below. 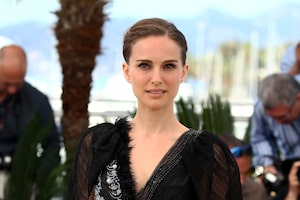 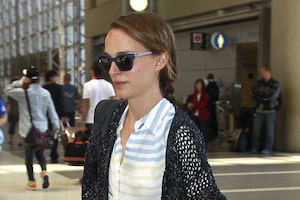 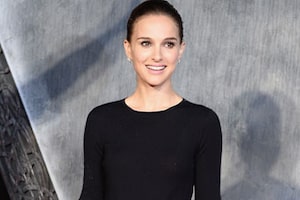 Natalie Portman attended the world premiere of "Thor: The Dark World" in London on Tuesday.