Lifehouse is back with their latest studio album, “Out of the Wasteland,” and band members Jason Wade, Bryce Soderberg and Rick Woolstenhulme, Jr. stopped by Universal Studios Hollywood to perform their hit single “Hurricane” for fans.

With over 15 million records sold, Lifehouse is blowing up music charts with what is being called their best album yet. The band chatted with “Extra's” Mario Lopez about how making a good album was their main goal, and gave fans details on their upcoming summer tour, which kicks off June 19.

The band also surprised one deserving superfan who recently lost her husband. She credits the band and that song for getting her through the tough times. Not only did Cheryl get to meet Lifehouse, but Universal Studios Hollywood also hooked her up with complimentary tickets! 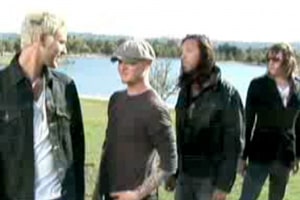 Behind the Scenes With Lifehouse 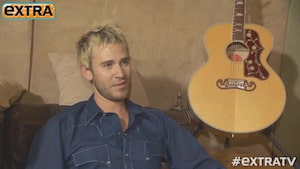 Video! Lifehouse Threw Out All the Rules for New Album 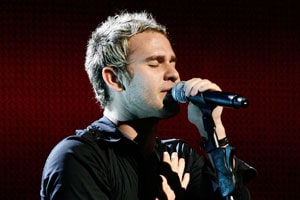 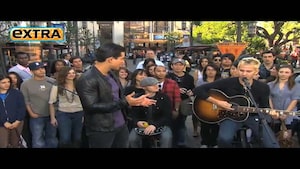 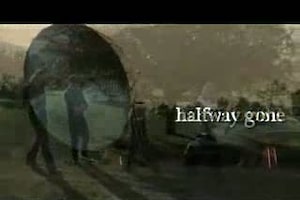 Behind the Scenes with Lifehouse