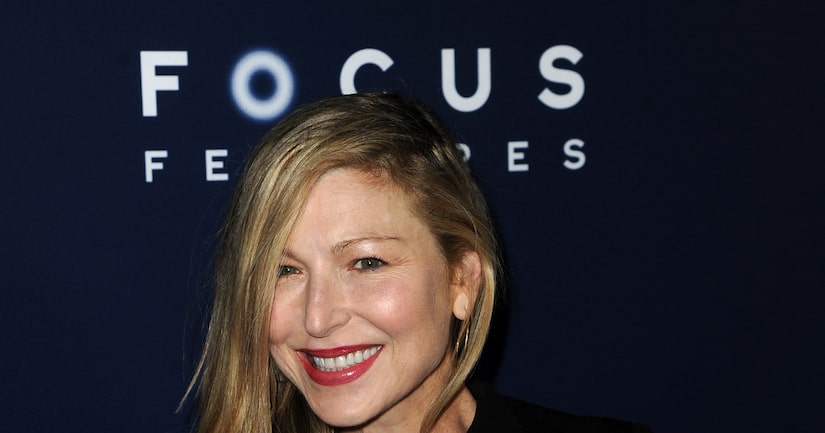 In an interview with People this week, Tatum O'Neal opened up to the magazine about her relationship with her eldest son, Kevin McEnroe, but it was her candid confession about “liking woman” that was her most surprising statement.

“I like women,” the Oscar winner told People. “I definitely have been dating mostly women recently.” On whether or not Tatum is defining herself as a lesbian or bisexual, she said, “I'm not one or the other.”

The 51-year-old actress and daughter of Ryan O'Neal said, “I think woman are the most amazing creatures on earth.” She continued, “They're gentle, and also more intelligent than the men that I've met recently.”

She's not currently dating anyone steady — man or woman — but says “I look forward to it.”

Tatum divorced tennis star John McEnroe in 1992 after six years of marriage and have three children together; Kevin, 29, Sean, 28, and Emily, 24.

For the full interview with Tatum O'Neal and her son, Kevin McEnroe, pick up a copy of this week's People, on newsstands Friday. 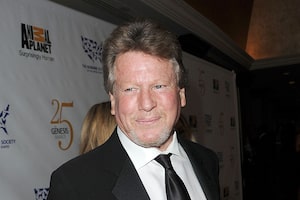 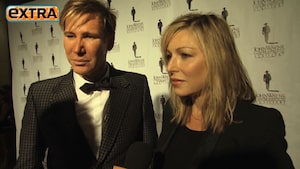 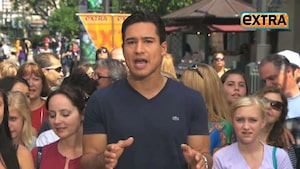 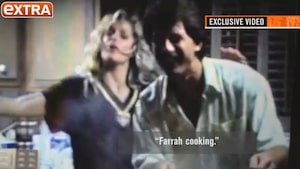