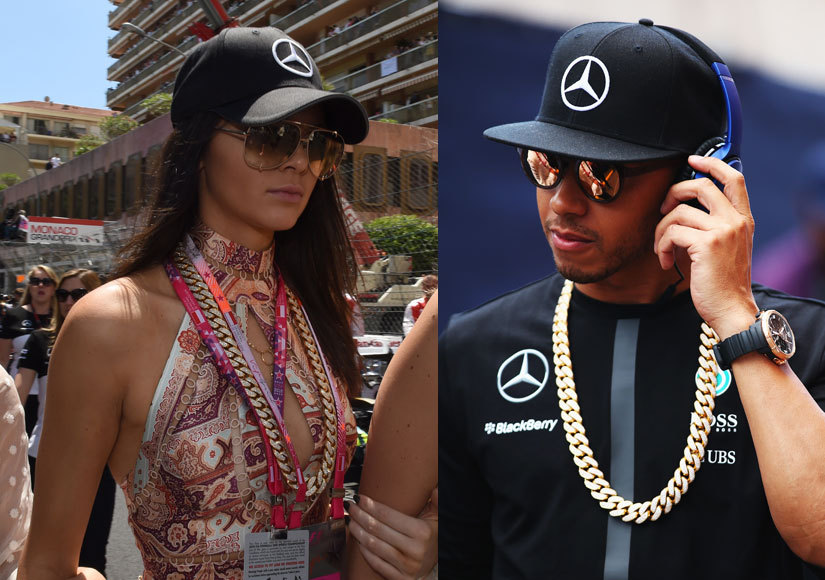 The 19-year-old reality star posted an Instagram pic on Sunday of herself watching the race, with the caption, “Hey, driver."

Kendall cheered on the 30-year-old racer along with friends, including sisters Gigi and Bella Hadid, Cara Delevingne and Hailey Baldwin. Bestie Bella Hadid snapped a photo of the four friends, shared on her Instagram with the caption, "You're #1 in our book... and every other book ever @lewishamilton.”

The fab four, joined by 17-year-old Kylie Jenner, have been keeping busy while in France for the Cannes Film Festival, most recently partying on a yacht in Monaco.

Both Kendall and Bella posted a video of the two girls jumping off the yacht, with Bella captioning the video, “I blacked out half way down and Kendall borderline broke her face.” 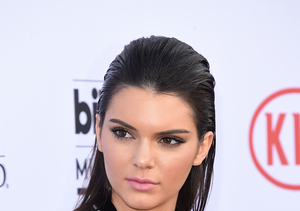 Pic: Kendall Jenner Gets a Friendly Boost in Cannes! 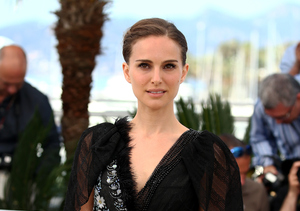 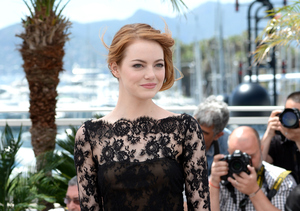