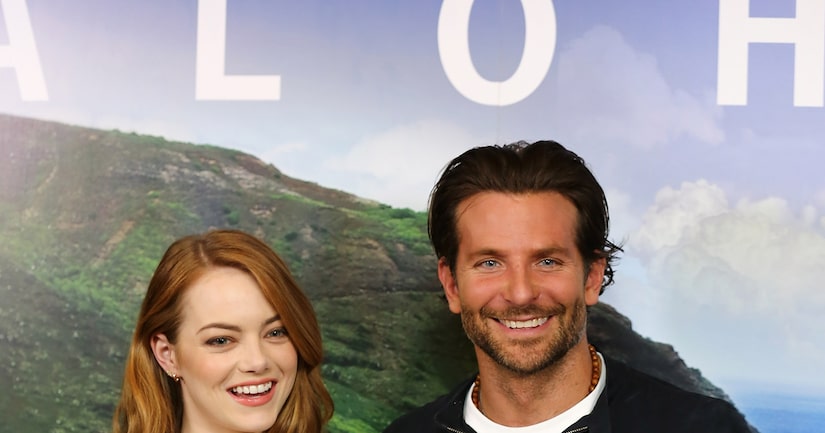 Cooper stars as a defense worker who is caught between his ex and his next — played by Stone in this romcom directed by Cameron Crowe.

The film was shot on location in Hawaii just before Cooper took on his role as Chris Kyle in “American Sniper.” Stone convinced Cooper to hold off on working out while they were on set. "I said, you're gonna get huge… relax. He said, “Yeah, you're right," so he relaxed.”

Don't miss Bradley and Emma hanging out in “Aloha,” in theaters Friday, May 22. 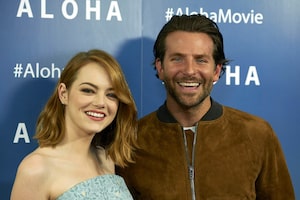 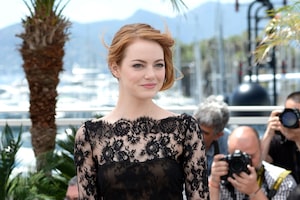 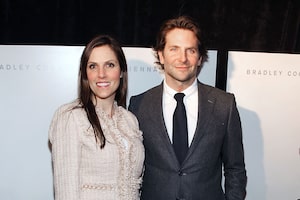