Kim, Kris, Kendall, Kylie, Kourtney and Khloé opened up in a new “KUWTK” promo, in which the Kardashian and Jenner girls show their unconditional support for Bruce Jenner during his transition, and are reportedly “relieved” and “overwhelmed” by the positive reaction after the airing of “About Bruce."

"They are all relieved and so overwhelmed by the positive reaction from the public," a family source revealed to E! News exclusively. "The girls have come a long way since the special was taped, but having it air was therapeutic."

Fans were touched by the emotional, two-part special, especially Bruce's tearful chat with Kris Jenner. According to the family source, the conversation between the exes was unplanned, and as a result felt "very intimate and more private."

"It was on a Sunday, and Bruce called Kris and said he was coming over," the source revealed. "There wasn't the usual 'Keeping up with the Kardashians' crew available, so in order to document their talk, they hustled to get a camera and sound guy they've been working with for years, who are like part of the family."

Bruce admitted to Kris during the special, "You're the toughest one to talk to about this." Kris answered, "Maybe because I'm the one you lied to the longest." Bruce tried to reassure her, "I still love you, baby."

For more information about what it means to be transgender, please visit Glaad.org/transgender.

Watch “Keeping up with the Kardashians,” Sunday nights at 9, only on E! 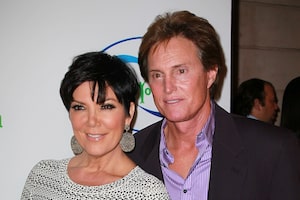 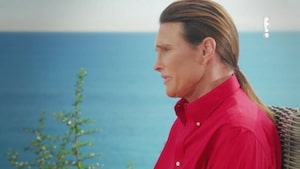 Bruce Jenner Reveals His Plans and Timeline to Become ‘Her’ 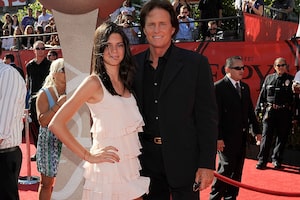 Video: Kendall Jenner Breaks Down Over Bruce's Transition; His Heartfelt Response Is Perfect 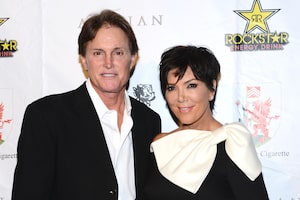 Kris Jenner Tearful Over Her Marriage Breakdown: 'I'm Confused What Happens to Bruce' 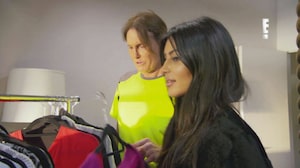 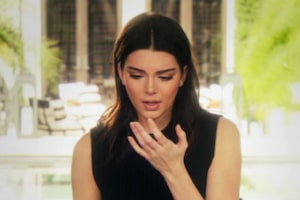 Kendall Jenner in Tears: She Once Worried Bruce Jenner Was Having an Affair