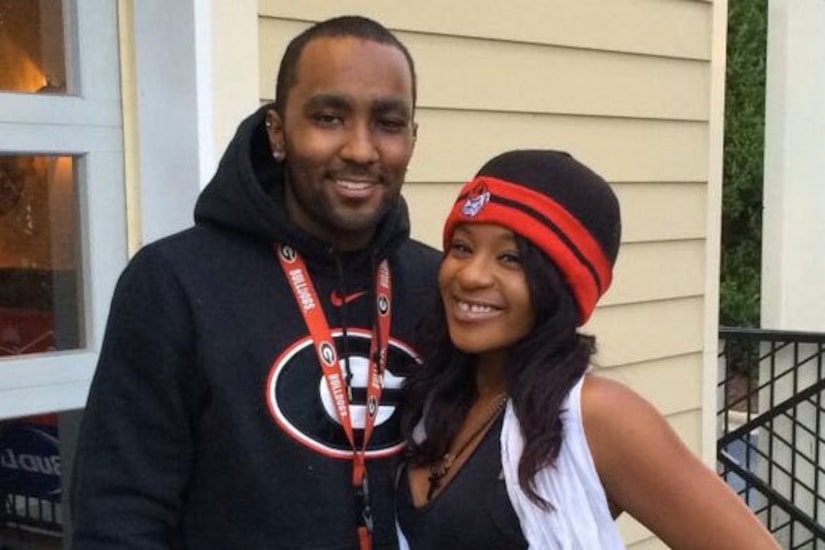 Bobbi Kristina's boyfriend, Nick Gordon still cannot visit his girlfriend due to restrictions set by the Brown and Houston families, and has decided to take public action by releasing a statement via his counsel, asking the families to allow him to see Bobbi Kristina.

“Despite his strong desire to see Bobbi Kristina, Nick has respected the families' wishes for over three months and has refrained from visiting or from pursuing access to her through the courts,” said Randall M. Kessler, Esq. and Joe S. Habachy, Esq. jointly. “He has asked through counsel many times privately and now asks both the Browns and the Houstons, please let him see her.”

Gordon, who has reportedly exited rehab after two months, has not been charged with any crime in the Bobbi Kristina investigation.

While there have been allegations of abuse between Nick and Bobbi Kristina, Gordon's brother, Jack Walker told “Extra's” AJ Calloway during an exclusive sit-down that his brother would never lay a hand on her. Jack said Nick would want people to know, “He cares for Krissy, he loves her just as much as he did before, and he's clean now, he's doing a lot better.”

According to reports, Bobbi Kristina's family is considering moving her from a rehab facility to the Roswell, Georgia townhome she shared with Gordon when she was found unresponsive in a bathtub on January 31. 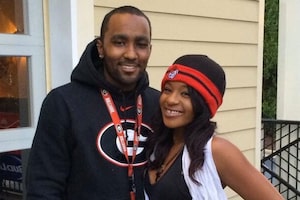 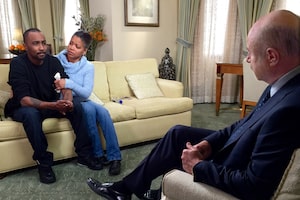 Dr. Phil Opens Up About His Intense Sit-Down with Nick Gordon