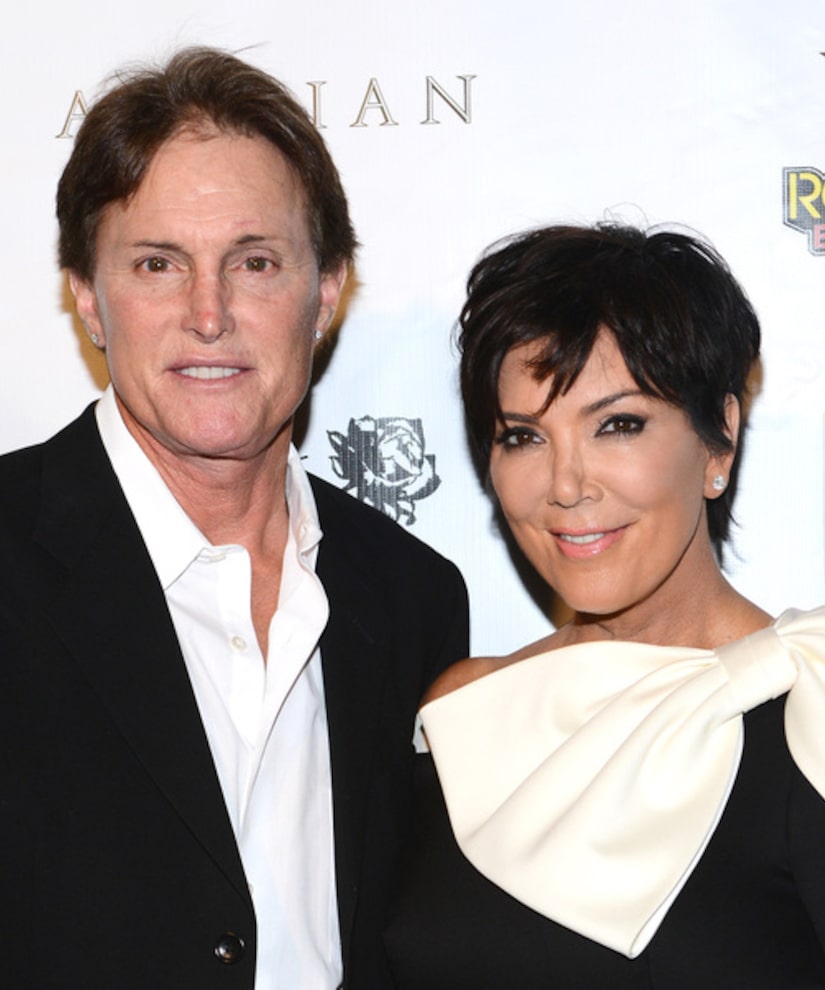 There was pain, there was confusion, there were lots of tears and there was Bruce Jenner looking forward to the future, saying, "There's nothing like freeing your soul."

Part 2 of 'Keeping Up with the Kardashians: About Bruce" was jam-packed with revelations, but the most emotional part was a tearful chat between exes Bruce and Kris. Bruce sat across a kitchen table from Kris with a yellow piece of paper that appeared to contain some prepared thoughts.

He started by trying to explain, "I've spent most of my adult life trying to run away from me and who I am." Kris and Bruce, both in tears, tried to talk things out. Bruce accused her of not treating him well for the last four or five years of their marriage, but Kris responded that he was just angry and it was his anger that led them to divorce.

Said Kris, "You were just very, very angry to the point that we had to separate and then get divorced."

Kris admitted that she knew for years that Bruce wanted to dress as a female and "That was something you would do when you got that urge." When Kris questioned whether he was taking female hormones while they were married, Bruce opened up that he saw a therapist after they separated and started "figuring himself out."

Kris pressed him about past incidents in their marriage when he had seemingly been in an emotional crisis and he had explained the issues. "I never saw this coming in a million years."

Bruce admitted to Kris, "You're the toughest one to talk to about this." Kris answered, "Maybe because I'm the one you lied to the longest." Bruce tried to reassure her, "I still love you, baby."

Through more tears and running mascara, Kris told Bruce that she wanted him to "find the peace you've been searching for."

Their heartfelt talk ended with a hug, jokes from Bruce, a high five... and with Kris in tears, her head on her table.

The other big revelations from the special?

For more information about what it means to be transgender, please visit Glaad.org/transgender