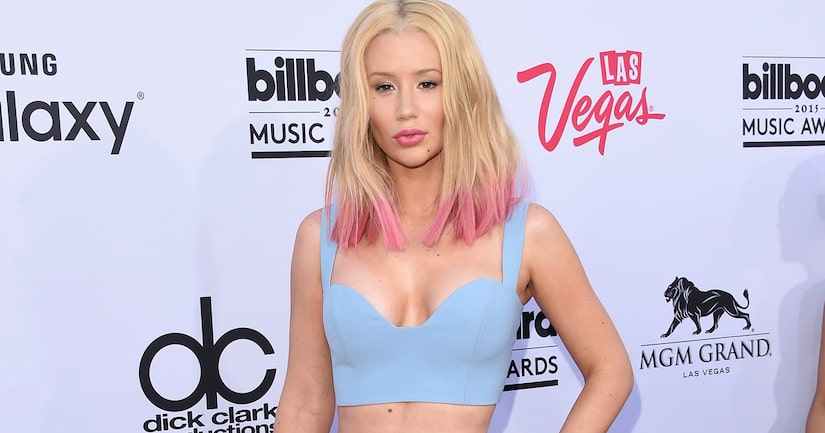 Before Iggy Azalea performed “Pretty Girls” with Britney Spears at last night's Billboard Music Awards, she talked to “Extra's” Renee Bargh on the red carpet, revealing she loves the casinos in Las Vegas.

“I just like to play blackjack, I played blackjack for twelve hours straight yesterday. I changed clothes in the bathrooms. I'm awful.”

Renee said she saw Iggy in the casino and she looked serious when Iggy said, “I wouldn't leave, I refuse to lose, that's my motto.” Renee asked if she ended up winning, “I did, I did! I came up very on top.”

Iggy's boyfriend, basketball player Nick Young, supported her at the show, telling Renee he had to drag her away from the tables. “Aw, man, she was there from 3 to 2 in the morning, it was crazy.”
Nick was very happy to be there to see Iggy perform, but she revealed Nick is her biggest critic, saying, “I'm always worried about if he will like it or not, if he likes it that's the only person I really care to ask.” 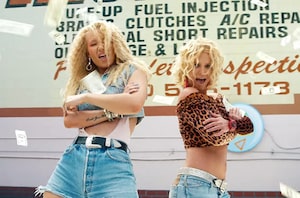 Chart Attack: The 2015 Billboard Awards Are Back! Plus, Watch the Samsung Galaxy Red Carpet Here 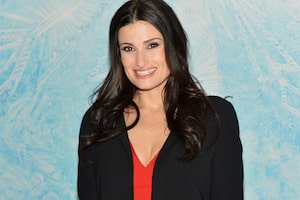