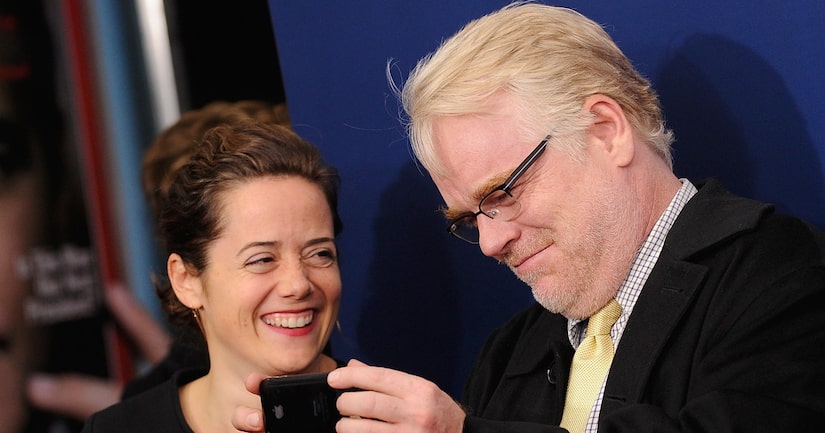 It's been over a year since Philip Seymour Hoffman died of a drug overdose, and his longtime partner is now speaking out about how she's coping with the loss of the man she loved, and the father of her children.

"... I guess I would say that, after a year has passed, I'm able to function, if that's the right word, or be in the world a little bit differently."

"I was pretty stubborn in my falling apart. And my kids saw all of it, because they should. What, am I going to hide it from them? I don't want them to hide it from me."

Along with reading, she also eventually took solace from theater. The first play she took in following Hoffman's death starred Cate Blanchett—last summer's Sydney Theater Company production of "The Maids" at City Center.

"I knew enough in that moment to go: 'I love theater. I love it. I love what it can do.' And, not making a concrete decision, but knowing that I wasn't going to leave the theater company, I wasn't going to stop doing this." 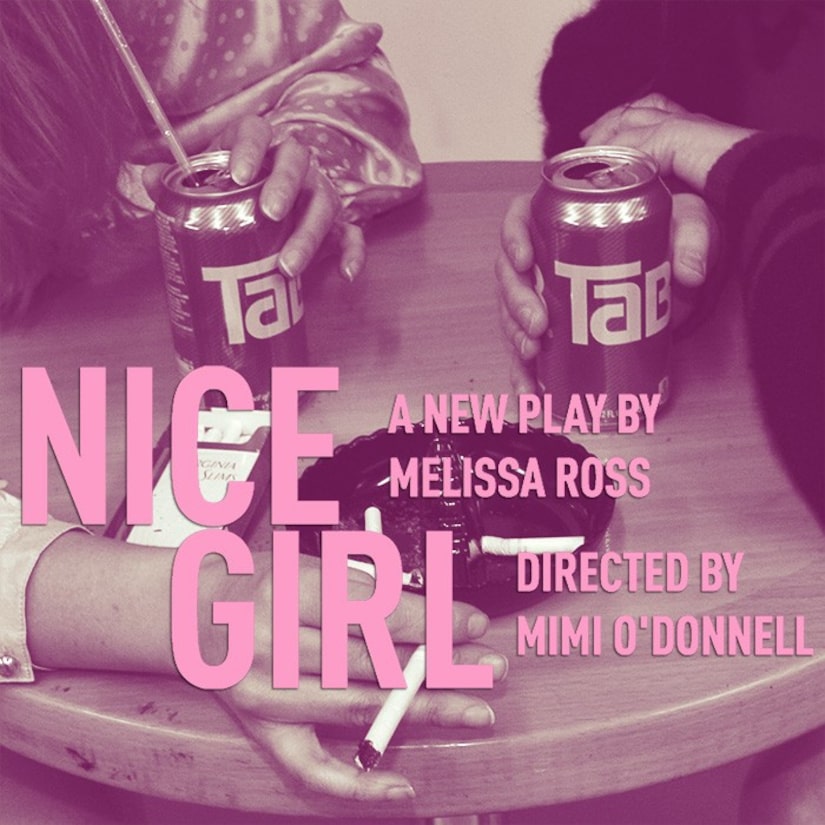 The first play O'Donnell has directed since her loss is "Nice Girl," about a woman claustrophobically stuck living with her mother. In previews at the Labyrinth Theater Company now, it opens May 27. 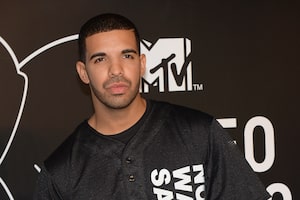 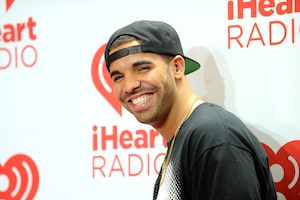 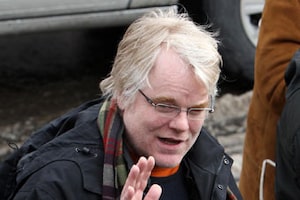 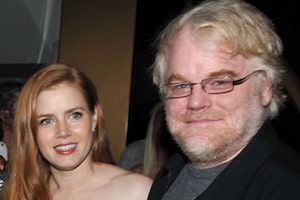 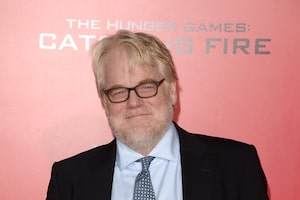