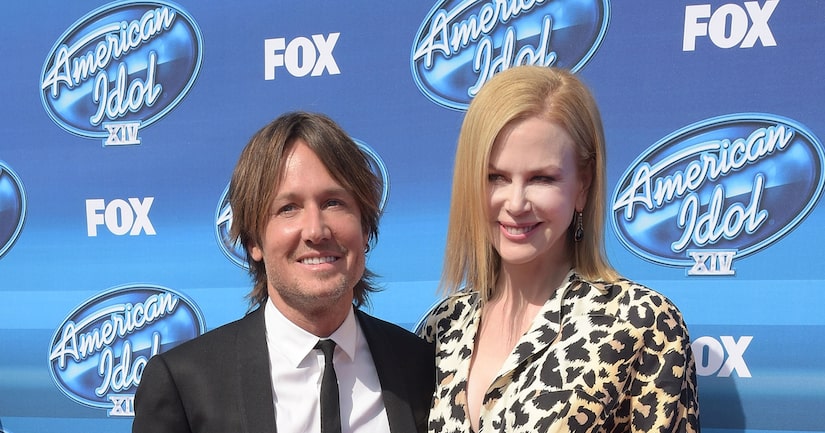 “American Idol” crowned new winner Nick Fradiani last night in a star-studded, two-hour finale. Actress Nicole Kidman was in attendance, joining her husband and “Idol” judge Keith Urban on the red carpet before the big show. The proud parents chatted with “Extra's” Renée Bargh about their daughter Sunday Rose's desires be on a competition show just like her daddy's.

Keith, who previously revealed both daughters, Sunday Rose and Faith Margaret, are musical, said he would be supportive if his girls ever wanted to be on a show like “Idol.” Mom, on the other hand, wasn't so sure. “I'd be devastated if they didn't get through.” Keith quickly jumped in with, “You got to expose them to the real things in life.”

Nicole said Sunday Rose would love to be on a show like Australia's “The Voice Kids,” with her daughter telling mom she would be “fine” if the chair didn't turn around for her, but Nicole insisted she knows her little girl wouldn't be. “You want to protect them, but have them follow their dreams." 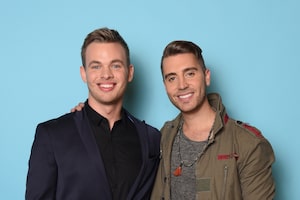 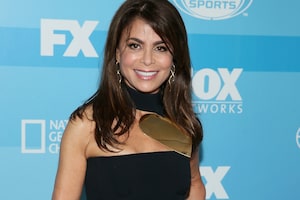 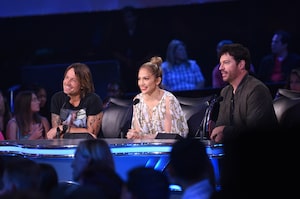