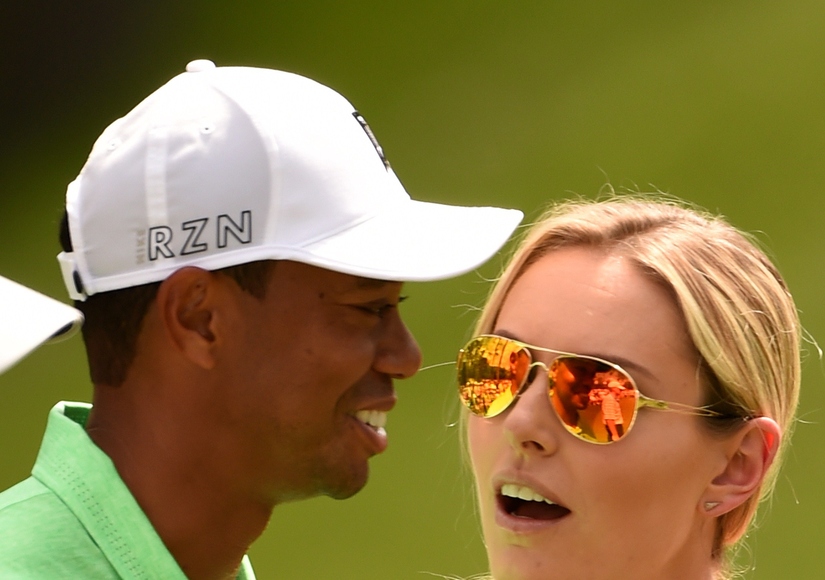 Getty Images
Tiger Woods’ cheating ways were reportedly the cause of the breakup with his girlfriend of three years, Lindsey Vonn, an insider divulged to Daily Mail Online, saying the pro golfer confessed during a therapy session.

“She didn't walk out of the session, but she walked out on him,” a close friend revealed to the website.

Tiger allegedly had the one-night stand with a “faceless, nameless, woman” in February, shortly after he was eliminated from the San Diego-based Farmer's Insurance Classic.

“Yes, Tiger cheated again. But it wasn't with anyone special. He really wanted Lindsey to be the one. But he blew it again. He can't help himself. He's got an addiction. He relapsed,” the source said.

“He had a relapse in the sex department,” the insider continued. “Lindsey found out about women again. Always while he's on the road. Just like when he was with Elin.”

The source added, “Lindsey is not like Elin, the long-suffering wife who will turn a blind eye. She knew that one relapse could lead to two and three and then he's off to the races.”

Lindsey claimed that she and Tiger broke up over busy schedules, and posted the couple’s mutual decision to split on Facebook, saying, “After nearly three years together, Tiger and I have mutually decided to end our relationship… unfortunately, we both lead incredibly hectic lives that force us to spend a majority of our time apart.” 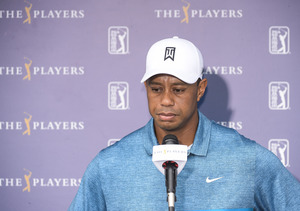 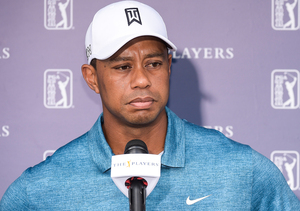 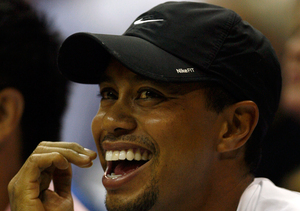 Will Tiger's Ex Take Him Back: 'He Would Have to Do Some Major Apologizing'