Model and actor Nick Bateman co-stars with “Sports Illustrated Swimsuit” cover girl Hannah Davis in OP Swimwear's “Summer Days” campaign launching in June, but little is known about the 28-year-old social media star who has built a loyal fan base of over 2.7 followers, sometimes getting thousands of “likes” within moments of posting a shirtless pic.

Take a look at the sizzling behind-the-scenes video of Hannah and Nick during their OP campaign shoot!

Fashion Weekly Daily profiled Nick last year to find out how he took over the online world, and they learned some interesting facts about the 28-year-old along the way. Take a look!

1. Nick began practicing martial arts at the age of 4, and after ten years of training won his first world title.

2. Nick lives in Los Angeles and is an athlete and a martial artist who became a model, for the fun of modeling. He was discovered at a karate tournament, and was introduced to Calvin Klein, but Nick confessed after meeting the fashion designer he didn't know it was that Calvin Klein.

4. Surprisingly, one of Nick's idols is Forrest Gump, “As weird as that sounds, he's one of those people where he was ignorant and full of bliss. He wanted to do something, he did it.”

5. Nick only started posting pics on Instagram a few years ago, but realized if you're smart with it, it's something entertaining for people to follow, “I've always treated my Instagram like a TV show. I make sure I post every day so people get an inside view on my life, whether I'm working, hanging at home with my dog, or traveling, I'd always try to post something so that people knew what's going on in my life. It grew rapidly for me.” 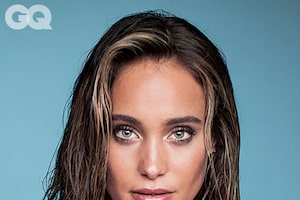 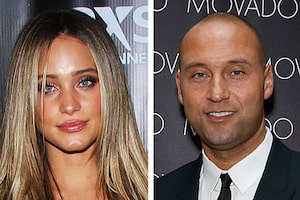 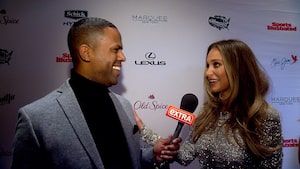