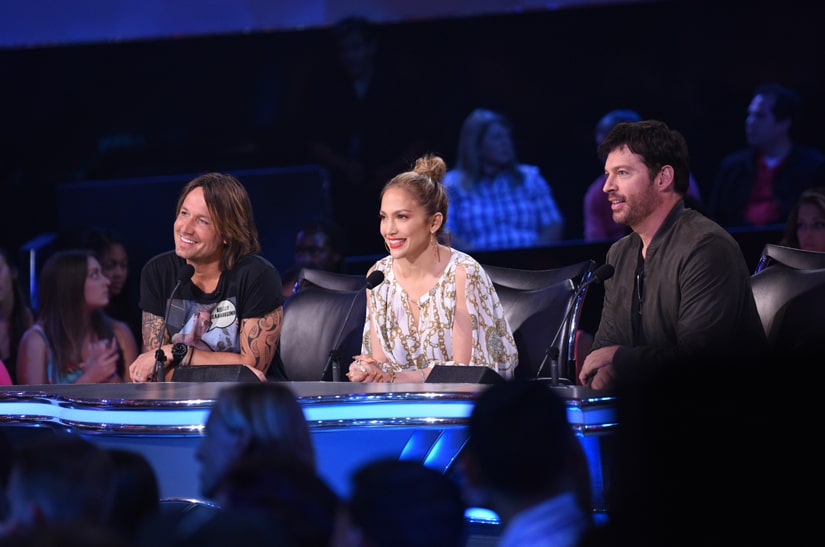 After launching the careers of superstars Kelly Clarkson, Carrie Underwood and Jennifer Hudson, FOX has confirmed that 2016 will be the last season for “American Idol.”

The network noted in a press release that the final season will pay tribute to the show's previous 14 years.

Judges Jennifer Lopez, Keith Urban and Harry Connick, Jr., along with host Ryan Seacrest will be back for the final season in January 2016. 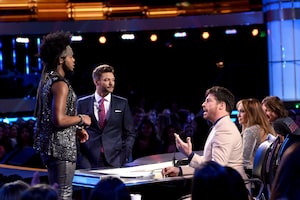 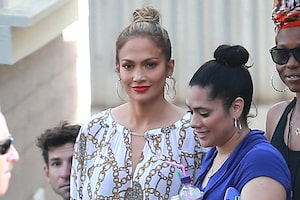 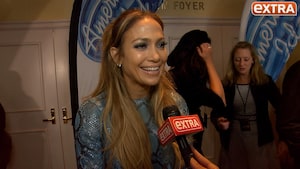