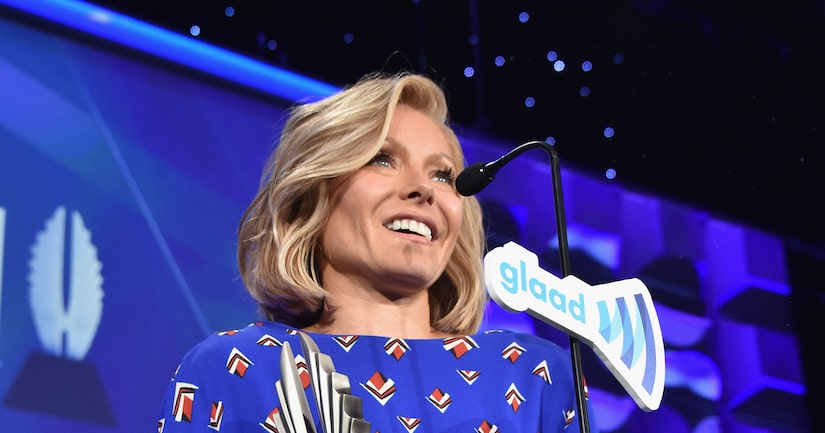 Kelly Ripa accepted the Excellence in Media Award at last night's GLAAD Media Awards with a highly personal speech in which she raved about Anderson Cooper and his partner Benjamin Maisani as extraordinary friends and as role models for her children. (She also noted that her son was particularly excited for her to bring home an actual trophy!)

To Cooper, who presented her with the award, she said, "You have been the voice of so many voiceless people throughout society, in particular people who have felt marginalized or alienated or physically threatened because of their sexuality or their gender identity."

Joking that she'd taken half a Xanax to calm her nerves, Ripa said her own 19 years of marriage to Mark Consuelos has been "mostly joy." Speaking of marriage, she went on to say of gay rights that even after the upcoming Supreme Court decision on gay marriage, "Equality means equality across the board. We must not allow discrimination to be rebranded and used against people in other facets of society, including housing, employment, and education."

GLAAD's President, Sarah Kate Ellis, said Ripa was deserving of recognition because, "For over a decade, Kelly Ripa has greeted millions of viewers with messages of acceptance and inclusion. By sharing inclusive stories with her audience and loudly voicing support for her LGBT friends and fans, Kelly is helping to drive acceptance forward." 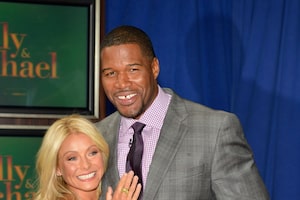 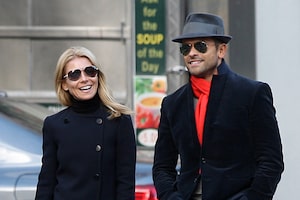 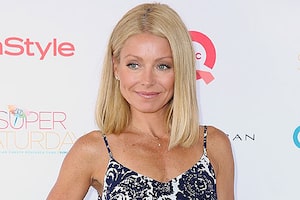 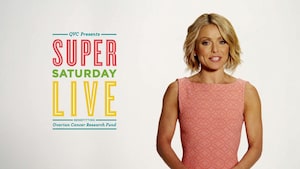 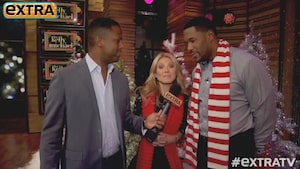