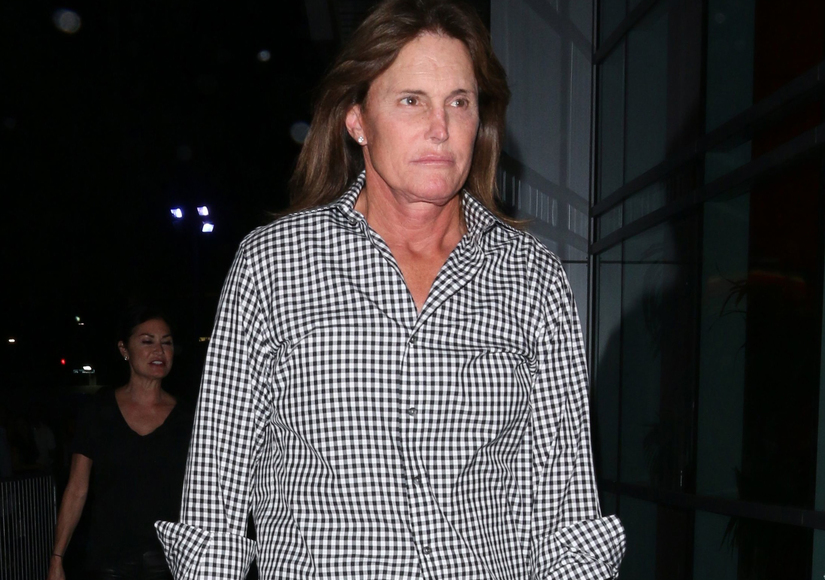 Bruce Jenner is not preparing to walk down the aisle a fourth time.

The report claimed that the supposed couple were going to tie the knot after his transition is complete, but his rep says the story is completely false. 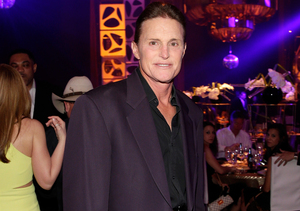 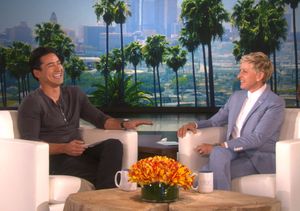 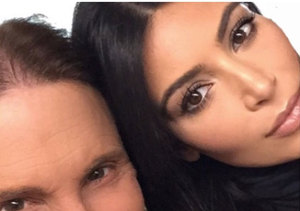