The first official promo for Bruce Jenner's E! docu-series, “Keeping Up with the Kardashians: About Bruce,” has arrived.

The video is a montage of old home videos of Bruce, Kris and the kids, as family members provide voiceovers about Bruce's transition.

Jenner can be heard saying, "You're thinking someday you're gonna get over it. They're my secrets that I have to deal with on my own.”

He later says, “I don't think I've ever been as scared in my life as I was to be extraordinarily honest with my kids.” 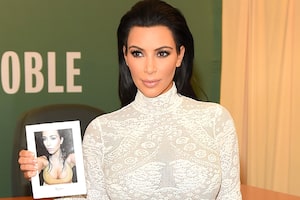 Kim K on That Bootytastic Pic with J.Lo, Helping Bruce Find His Style, and ‘Selfish' 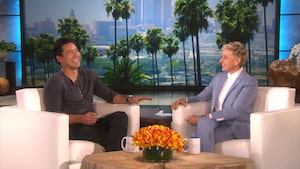