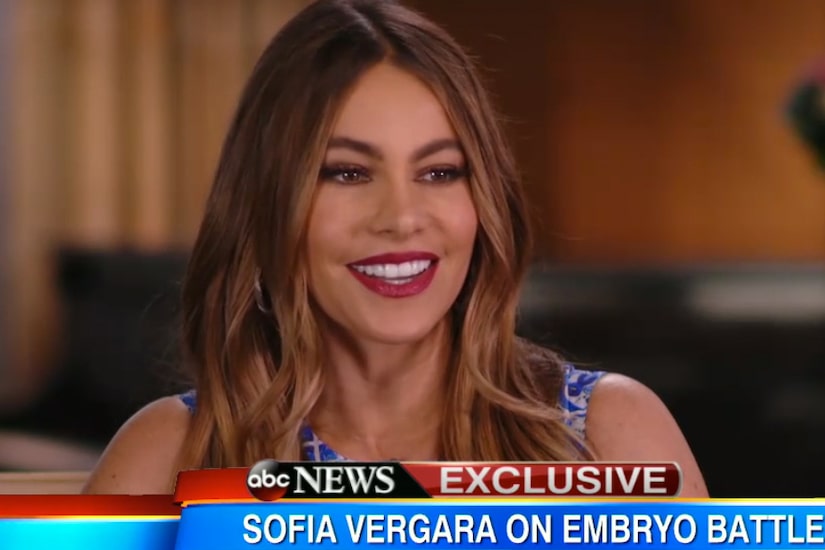 Actress Sofia Vergara and former fiancé Nick Loeb are locked in a beyond public battle over their frozen embryos.

The exes took their fight to morning TV, each telling their side of the story on different shows. Sofia blasted Nick on “Good Morning America,” saying he was using her high profile to get attention, while Nick was asked point blank on “Today” if this was all a publicity stunt.

Loeb is seeking full custody of two female embryos the couple created in 2013 when they were engaged and trying to start a family.

Vergara told “GMA's” Amy Robach she hoped this was the last time she had to speak about the matter (watch the video here).

"I've been working very hard for 20 years to get to this point,” she told Robach. “I promote all my movies, all my work, but I don't like promoting my private life and I don't understand why this person... I don't want to allow this person to take more advantage of my career and try to promote himself and get press for this."

Sofia went on to say, "It shouldn't be out there for people to give their opinion when there's nothing to talk about. There's papers signed. There is a court date. He shouldn't be creating something so ugly out of nothing."

Meanwhile, Nick pled his case to Hoda Kotb on “Today.” "It has nothing to do with a baby or her baby," the businessman said. "Lives were created."

"There was no thought of 'Well, now she's going to change her mind, and now we're not going to do it,'" he said. "I always assumed, with our agreement, that we were going to agree to take these full term."

Kotb asked if it was a publicity stunt, but Loeb shrugged off the question, saying, "We filed this back in October. This is not something that is new,” and added, “I submitted the piece to the New York Times a week before it came out. I don't have control of when the New York Times prints its op-eds."

When Nick took their battle public last month with the Times Op-Ed piece, Sofia initially responded on Howard Stern, saying, "A child needs a mother and a loving relationship with parents who don't hate each other. I don't hate him, but obviously he has a problem. A kid needs parents. I wouldn't want to bring kids to the world where it's already set against them. It would be so selfish." 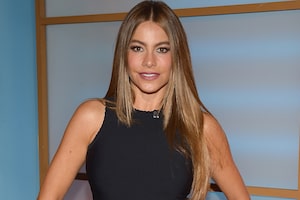 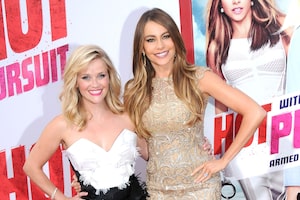 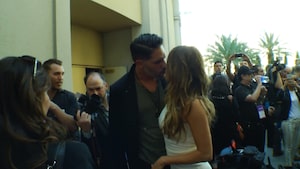