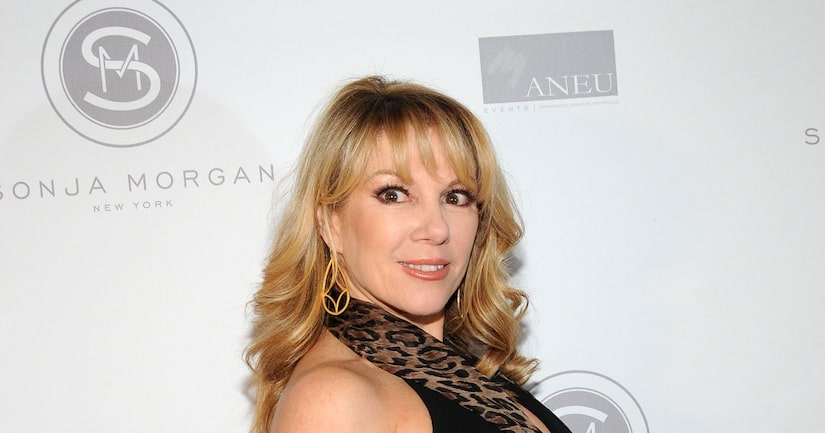 On the May 6th episode of the “Real Housewives of New York,” the cast confronted Ramona Singer about rumors she recently went under the knife, but the 58-year-old reality star quickly sewed up the conversation.

“Honey, I'm the same size,” said Singer, who insisted her chest appeared enhanced because she had been… wait for it… working out. “I'm a 34C. I've been this size for 20 years, and I've been working my ass off. I've been pushing… you want to see me?”

The “RHONY” women were gathered at a party hosted by newcomer Dorinda Medley when co-star Heather Thomson brought up Singer's seemingly larger chest, and even tried to pull down her blouse! “I need to talk about these.”

LuAnn De Lesseps then asked Singer if she had plastic surgery on her breasts for her birthday in November, but Singer still, er, busted the rumors.

Singer was tight-lipped on the plastic surgery rumors throughout the episode.

In November 2014, there were rumors that she had a boob job after husband Mario's very public cheating scandal, according to OK! Magazine.

Keep abreast of Bravo's “Real Housewives of New York,” every Tuesday at 9 PM. 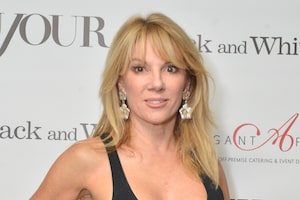 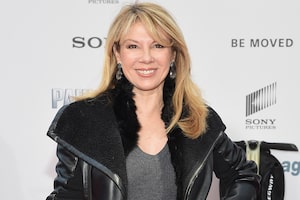 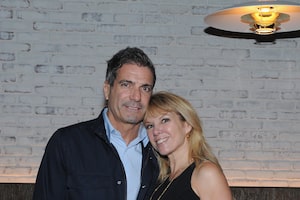