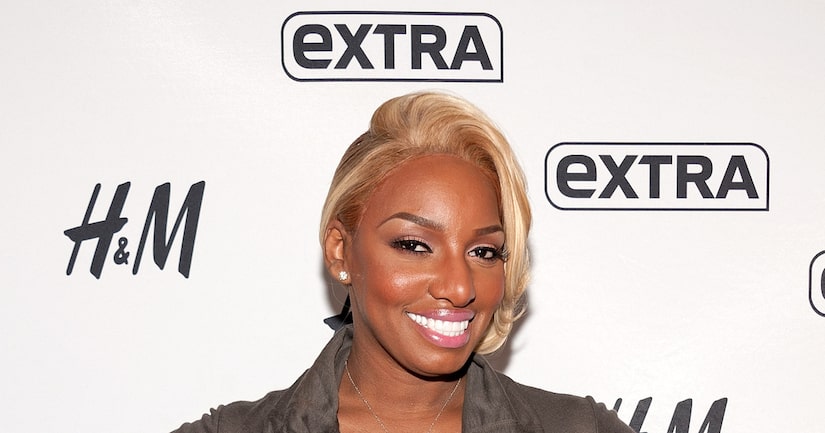 The dramatic conclusion to the three-part “Real Housewives of Atlanta” reunion airs this Sunday, May 10, and it may be original cast member NeNe Leakes' last reunion show. She told “Extra's” AJ Calloway, “I don't know if I'll return or not, I don't know.”

The never-shy NeNe chatted with AJ at our H&M studios in Times Square, where she revealed how she really felt about some of her co-stars, saying her decision to return next season hinges on whether some of the other ladies return or not. “I will return, however, if some of the other girls leave the show, because the show's called the 'Real Housewives of Atlanta.' There're a lot of women on the show this season who are single, they're not moms, they're not married, not dating.”

NeNe also said she wasn't feeling the love during the past season of “RHOA,” saying she “felt attacked.” “All season I felt like a lot of the girls were coming for me, but I'm not surprised by that. I've been there since day one, lot of girls are gonna come for me, I'm a threat and it's to be expected, I'm a strong woman, I can handle it, don't necessarily like it, but can handle it.”

One co-star that NeNe does have love for is former “Housewife” and on-again BFF, Kim Zolciak. The ladies are hitting the road for a new Bravo reality series called, “NeNe and Kim: The Road to Riches.”

“We'll start shooting this summer, gonna do fish outta water experiences, traveling around the world,” said NeNe on the new show. “It's gonna be super fun, probably a little drama here and there.”

NeNe, who has launched a successful career outside of Bravo as well, has also been mentioned as a possible co-host for E!'s “Fashion Police” when it returns in the fall.

“I think 'Fashion Police' is great, I co-hosted many times when Joan was alive. I sat there, enjoyed the show, so I don't know,” says NeNe.

Watch NeNe on part three of the “Real Housewives of Atlanta” reunion show, Sunday, May 10 on Bravo. 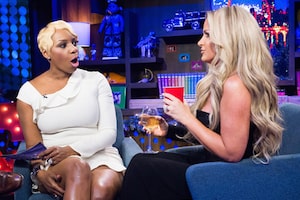 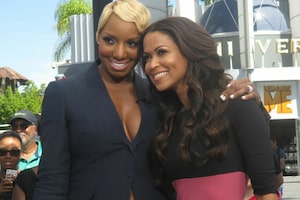 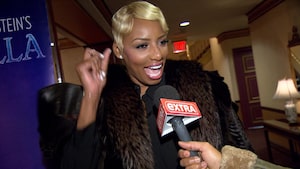