Jill Duggar and Derick Dillard welcomed son Israel David Dillard in a special, two-hour episode of “19 Kids and Counting,” but her delivery didn't go as planned. The 23-year-old reality TV star and her hubby hoped for a home birth, but things quickly got scary for Jill when she began experiencing major complications during the 70-hour labor, which included an emergency C-section.

Jill was more than a week overdue, and the original plan for the Dillards was to give birth at home in an inflatable pool, but after her water broke, Jill began to experience painful contractions. Mom Michelle Duggar was called in, and after 48 hours of labor at home, Jill and Derick decided it was time to go to the hospital.

The expectant mom also revealed she noticed a meconium stain. "I went to the bathroom and I noticed some meconium staining on my pad, and usually that is a sign of fetal distress in the baby," she explained. "It was more mild, so it was like, 'okay, he's not doing too well, but it's not an emergency at this point.'"

After arriving to the hospital, Jill was given Pitocin, a medication that helps speed up the labor process, but after 60 hours and still no Baby Dilly, Jill decided to get an epidural in order get some rest. Later, doctors discovered that Israel was in breech position (feet first), which meant Jill needed an emergency C-section.

"It's time for us to do what safety calls for and go with Plan B," a doctor told Jill.

Jill went into surgery after 70 hours of labor with mom by her side. Israel David Dillard was born weighing 9 lbs., 10 ozs.

New dad Derick said of the special moment, “I've known him on the inside of my wife for the last nine months and thought about what it would be like, but nothing could quite comes close to describing exactly how I felt.”

"He's worth every contraction," Jill said. "Every pain that I had. All this long labor. Just getting to see that little baby and hold him. Everything… just all worth it." 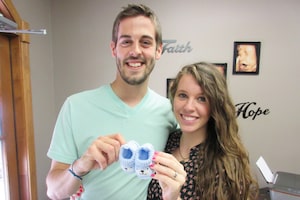 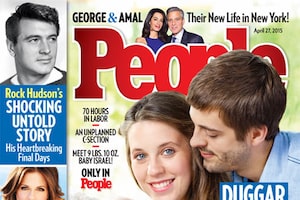 Jill Duggar Suffered Severe Complications During 70-Hour Labor, ‘I Was Really Scared and Nervous, But I Was Praying’ 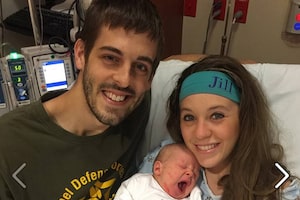 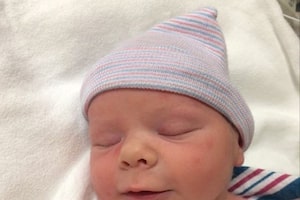 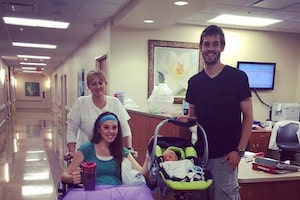 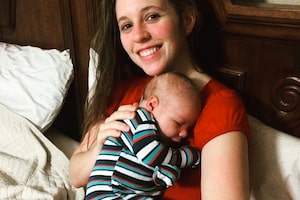 Jill Duggar on How She’s Coping After C-Section