Oprah Winfrey is a talk show host, producer, author, actress, and one of the best in the magazine biz, but when it came to joining the “selfie” craze on social media, the TV pioneer admitted, “I really don’t do selfies,” but said her favorite selfie is the one she took for the June cover of O magazine. 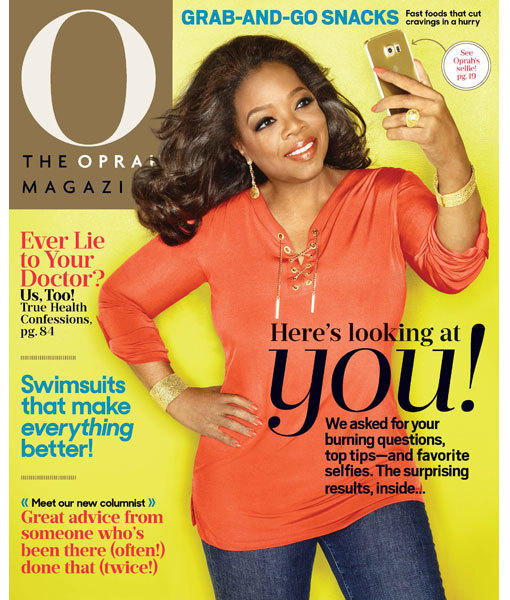 “I’d never done a selfie before, but I thought ‘Idris Elba is sitting behind me, I should take this picture,’ and I did, but I think my thumb is in part of it and so is half my face and half of his. It wasn’t a very good one.”

Selfies may not be Oprah’s thing, but a lot of people want to take selfies with her. “Now, instead of autographs, people ask for selfies. They’ve replaced ‘hello.’ Rather than people even saying hello, they say, ‘Can I have a selfie?’”

For more fashion, fun and how to look selfie-ready, pick up your copy of O’s June issue, on newsstands May 12. 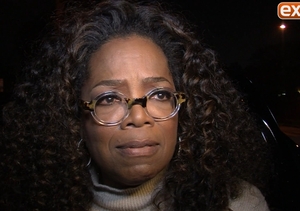 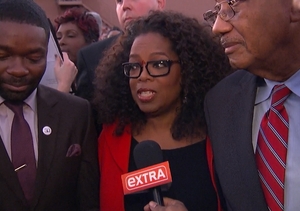 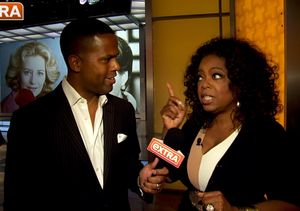 Oprah Winfrey on How Barbara Walters Inspired Her