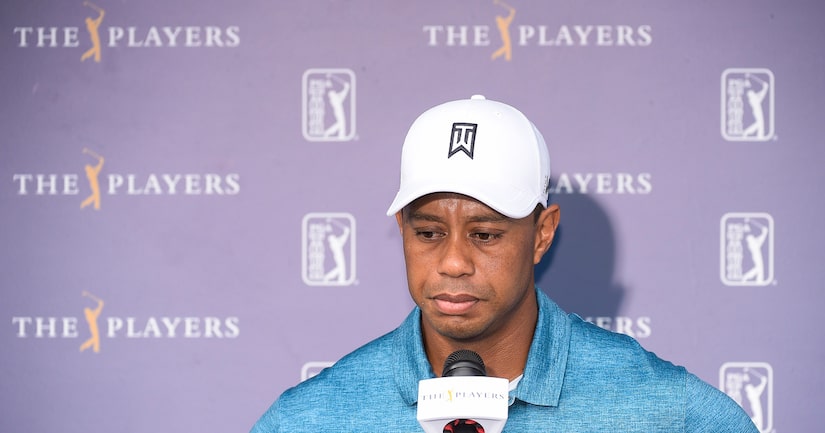 Olympic skier Lindsey Vonn was photographed smiling for cameras in Korea just days after announcing her split from pro golfer Tiger Woods. Meanwhile, Woods was in front of cameras for the first time in a month, revealing he's lost sleep over the past three days because of a sad anniversary. 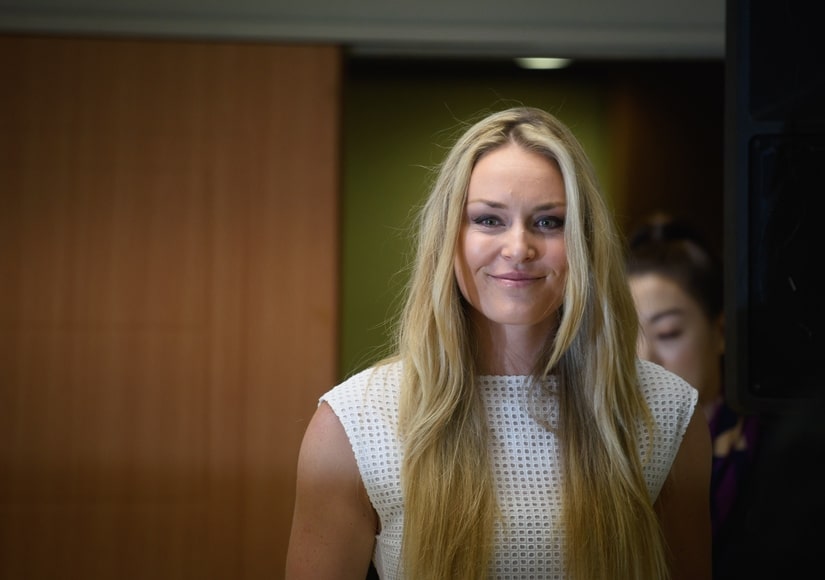 Woods addressed the media at a press conference leading up to The Players championship, saying his game was sharp, but the last few days had been tough on him personally.

"Obviously it does affect me. It is tough, there's no doubt. I'm not going to lie about that... it is tough, and on top of that, this time of year is really, really hard on me,” Woods explained. The 39-year-old pro golfer's dad died on May 3, 2006 at age 74 of prostate cancer. “This three-day window is really hard. I haven't slept. These three days, May 3rd and through the 5th, today, is just brutal on me.”

Woods continued in the interview, “Obviously with what happened Sunday, it just adds to it.”

Vonn refused to address any questions related to the split while at a press conference in Korea, where the Olympic gold medalist was officially named an Honorary Ambassador for the 2018 Pyeongchang Winter Games.

Woods and Vonn appeared to be happy before the unexpected breakup, even attending the Masters together with Woods' two children. The 30-year-old Olympic skier announced the couple's decision this weekend on Facebook.

“After nearly three years together, Tiger and I have mutually decided to end our relationship. I will always cherish the memories that we've created together. Unfortunately, we both lead incredibly hectic lives that force us to spend a majority of our time apart. I will always admire and respect Tiger. He and his beautiful family will always hold a special place in my heart.”

Woods posted a similar statement on his website, “I have great admiration, respect and love for Lindsey and I'll always cherish our time together. She has been amazing with Sam and Charlie and my entire family. Unfortunately, we lead very hectic lives and are both competing in demanding sports. It's difficult to spend time together 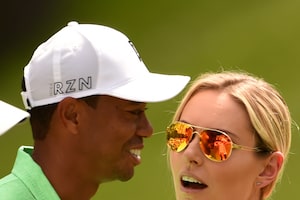 Lindsey Vonn: It's Over With Tiger Woods 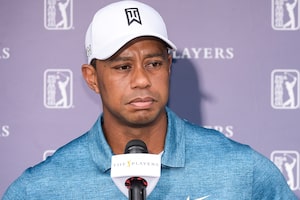 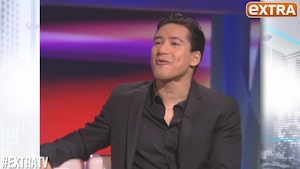