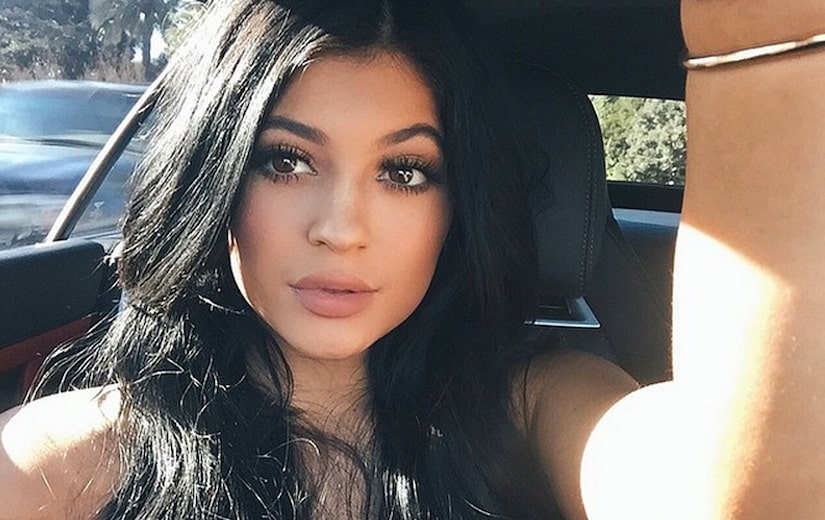 The truth is out! Kylie Jenner's lips aren't exactly natural.

In a new video promoting Sunday's “Keeping Up with the Kardashians,” Kylie reveals that she actually used temporary lip fillers.

After a reporter is shown asking about her pout, the show cuts to Kylie saying, "I have temporary lip fillers, it's just an insecurity of mine and it's what I wanted to do."

Jenner didn't want to talk publicly about it before, because "Everyone always picks us apart."

She continued, "I want to admit to the lips, but people are so quick to judge me on everything, so I might have tiptoed around the truth, but I didn't lie."

Last month, Kylie's lips made headlines as fans across the country competed in the #kyliejennerchallenge, plumping their lips with shot glasses to try to look like the reality star. 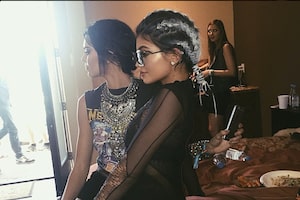 Kylie and Kendall Jenner Strip Down for Coachella! 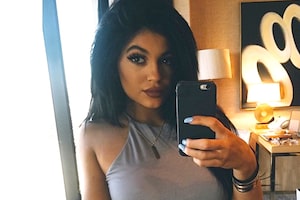 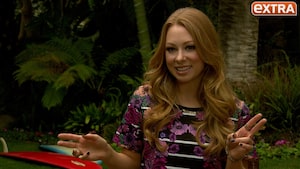