Chris Soules and pro partner Witney Carson's run on “Dancing with the Stars” is over, but what about his engagement to Whitney Bischoff?

The couple, who met on “The Bachelor,” sparked breakup rumors when Whitney didn't attend Tuesday's episode of “DWTS.”

Chris set the record straight, telling “Extra's” Renee Bargh backstage, “Everybody has something to talk about, whether it's true or not. This is another one of those cases where she's back in Chicago doing her thing, and she went to the Kentucky Derby, she's living her life and we're still together and everything is good.”

Getting kicked off “DWTS” isn't all bad. Chris sees it as a chance to go home and live a normal life. Without the cameras and the “Dancing” commitments, the couple can do “what we planned to do when we first got engaged, but that changed.” 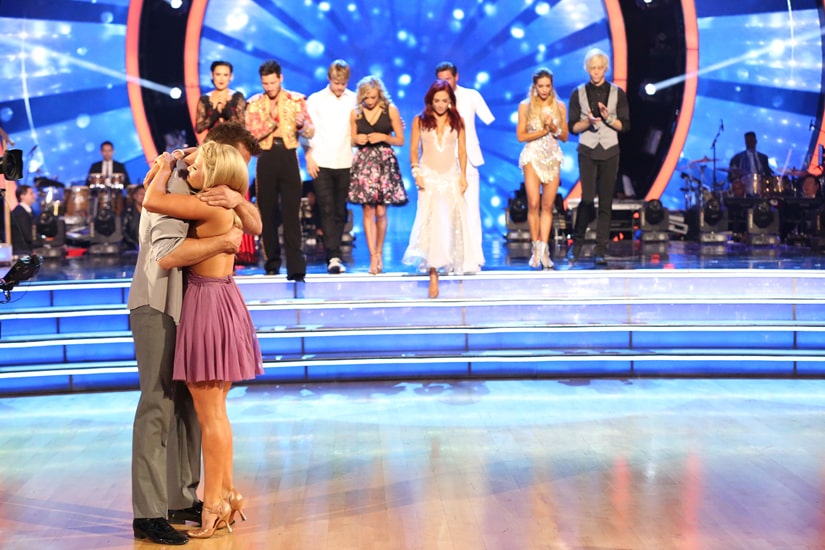 Renee asked if Chris will be returning to Iowa. He answered yes and said Whitney will be joining him. “That's the plan, once I get back there I'll get settled in, we're not far away from her home either in Chicago, I love Chicago, so we'll probably share some time between the two places.”

Now that “DWTS” is over, he will also have time to plan the wedding, “That is definitely on the list of things to do, on top of the list, but we're going to take some time and just be together.” 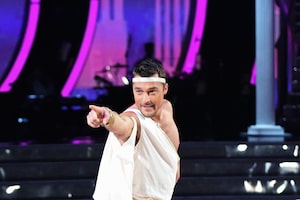 Watch! Did Chris Soules and Witney Carson Kiss and Make Up After ‘DWTS’ Spat? 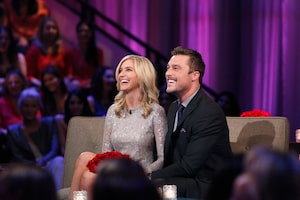 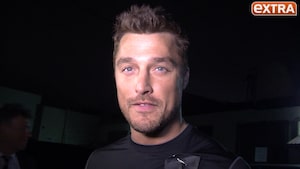 Did Chris Soules and Witney Carson Kiss and Make Up After ‘DWTS’ Spat?