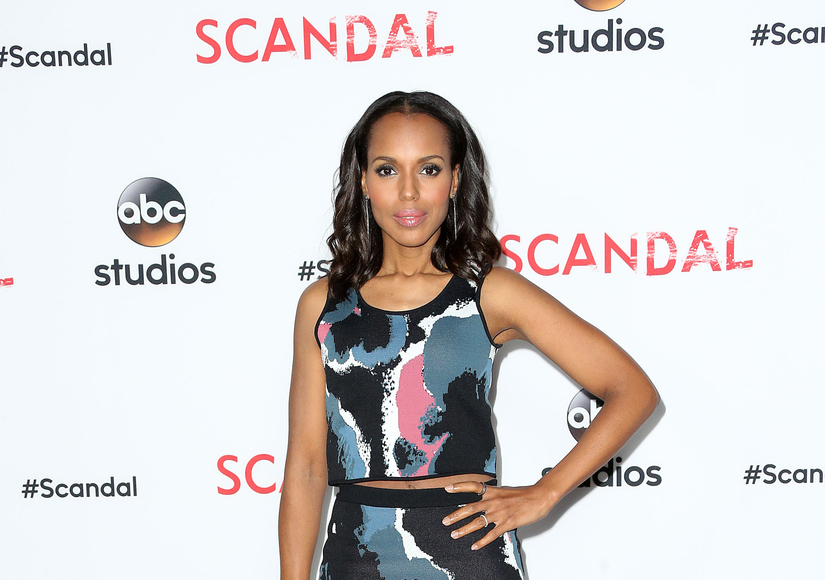 Getty Images
The “Scandal” season finale airs Thursday, May 14, and if you listen to Kerry Washington, it’s going to leave gladiators in shock!

“Extra” caught up with Kerry at “Scandal’s” Academy of Television Arts and Sciences FYC Event in Los Angeles, where she dished on what fans can expect from the season finale, “To say that is it shocking is such a crazy understatement.”

The actress continued, “When we read this final episode, I couldn’t believe it, I just kept looking at Shonda [Rhimes] going, ‘What? For reals, like where do we go from there? I don’t understand, so it’s pretty amazing!”

Kerry, who plays fixer Olivia Pope in the hit ABC series, said viewers will have mixed reactions to the episode. “Some fans may be really sad, some other fans will be really happy.” She went on, “Questions do get answered about what people are capable of or not, and people have to make some really big decisions.” 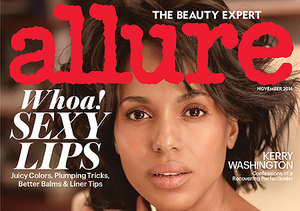 What Are Kerry Washington’s Makeup Must-Haves?

Get Inspired by the T.G.I.T. Style of 'Scandal’s' Lady Gladiators 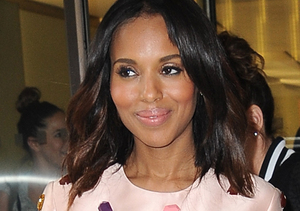