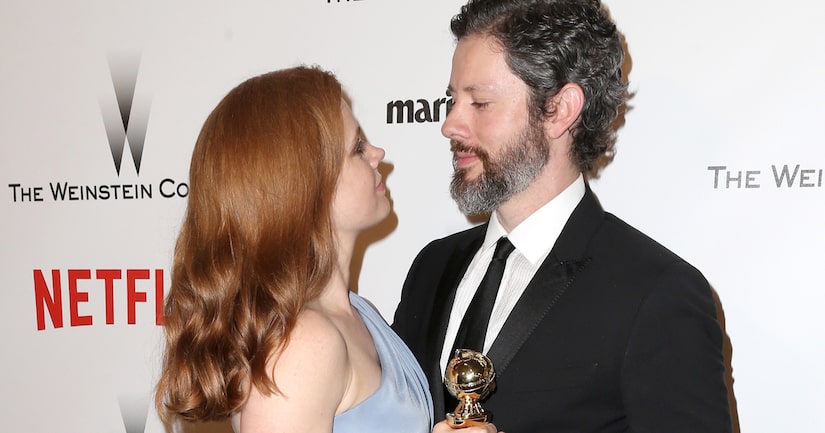 It's official! Amy Adams and Darren Le Gallo are hitched!

The couple, who began dating 14 years ago and became engaged in 2008, said “I do” in a secret wedding ceremony in California on Saturday, reports Eonline.com.

Amy and Darren, who met in an acting class in 2001, have a 5-year-old daughter, Aviana. 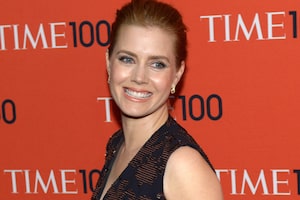 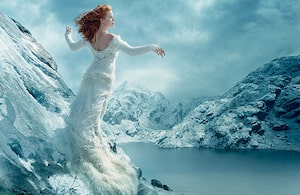 Amy Adams Admits She Had a ‘Meltdown’ When She Turned 40 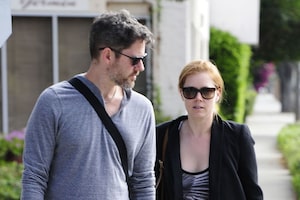 Amy Adams and Darren Le Gallo were spotted on a walk in Beverly Hills.