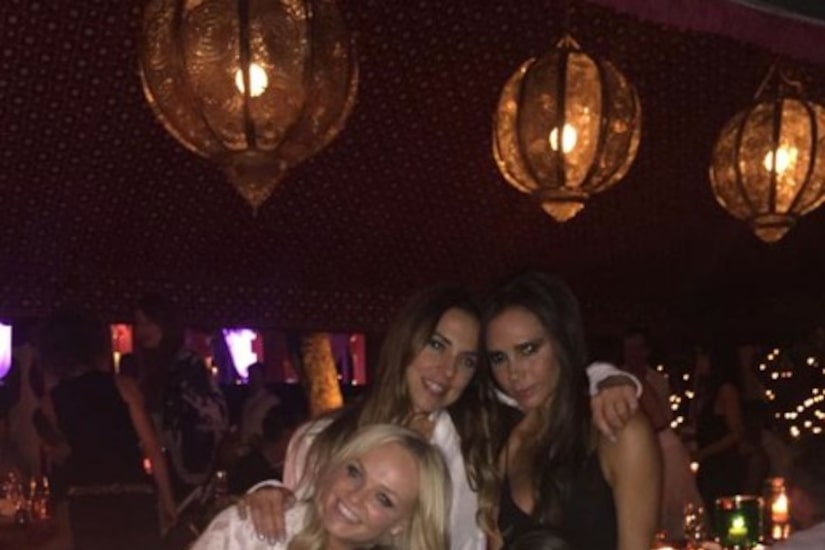 In honor of David Beckham's big 40th birthday, almost all of the original Spice Girls reunited in a photo at his party in Marrakech, Morocco.

Can an official reunion of all five be far behind? 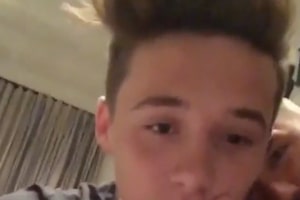 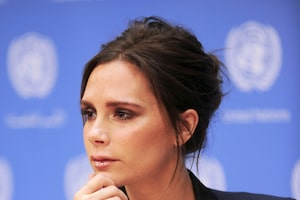 Goodwill Ambassador Victoria Beckham missed the opening of her new store in London to speak at the United Nations. 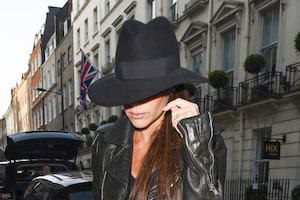 Victoria Beckham paid a visit to her soon-to-open boutique on Dover Street in London.