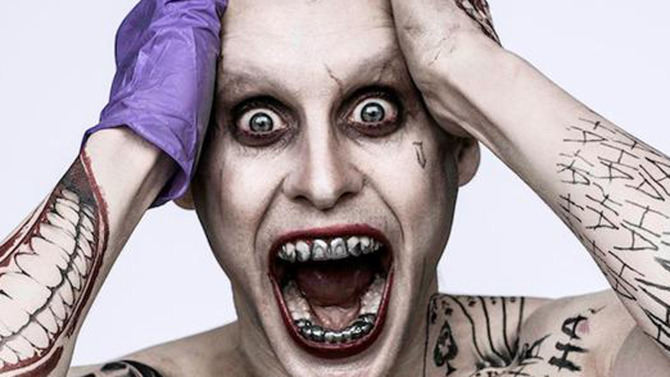 DC/Warner Bros.
A month after revealing Jared Leto's look in the new Warner Bros. DC film "Suicide Squad," director David Ayer has tweeted the first picture of most of the rest of the cast. 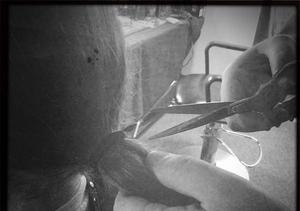 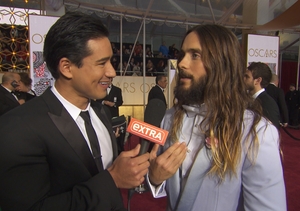 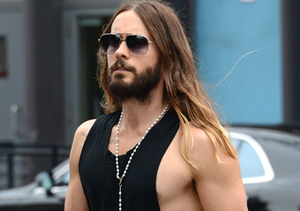 Jared Leto showed off his muscle-bound bod in NYC. 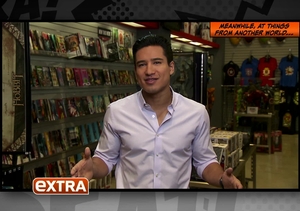