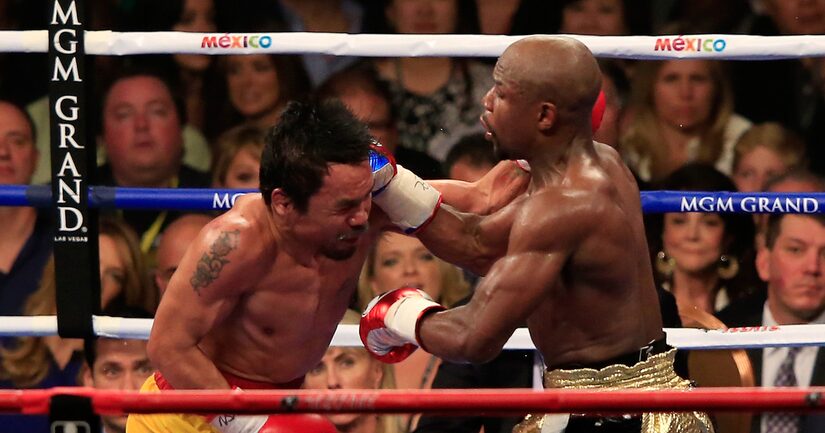 One of the most highly anticipated fights in boxing history is now just that—history!

Floyd Mayweather Jr. won after 12 exciting rounds via unanimous decision, remaining undefeated. The men seemed equally matched for much of the fight, until the end, when Mayweather pulled ahead, obviously looking for a knock-out.

He couldn't get his K.O., but the judges decided Manny didn't match Mayweather's relentless blows.

People watched the fight however they could, including peeking through a neighbor's window, as seen in an image going viral on Twitter. Friday, in a measure of interest swirling around the clash of the titans, 11,500 fans paid $10 apiece just to watch the weigh-in, so it's no surprise this Fight of the Century became a social media sensation.

"The fans deserve this," Pacquiao said at the weigh-in. "This is a great, great responsibility. The fans deserve a good fight." They got one, even if it didn't end the way Manny probably hoped. 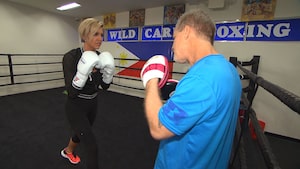 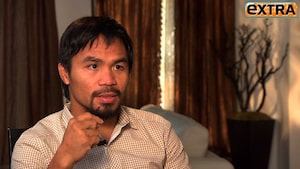 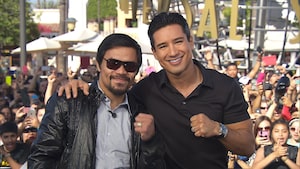