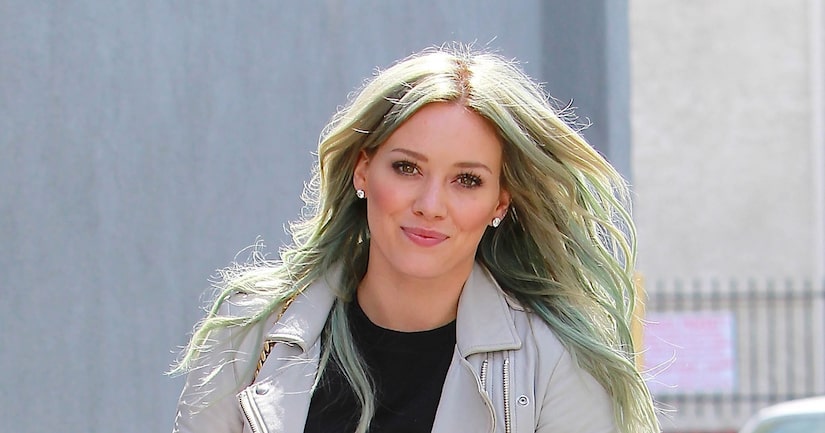 Newly single Hilary Duff is filming the Tinder dates she goes on, and there's a chance it could turn into a reality show, reports TMZ.

Duff, who recently split with husband Mike Comrie, confirmed to a morning radio show that she's been swiping right on the popular dating app, with a TMZ source saying Duff went on a date this week at a bowling alley.

Cameras captured the “Younger” actress' bowling date, and sources say more footage will be shot as she continues her meet-ups, with the hope that it will be a reality show.

The 26-year-old has reportedly gone on a second date to a pizza place, again filming, but turned the cameras were off when the date continued at nearby bar.

Duff's rep had no comment about a possible show. 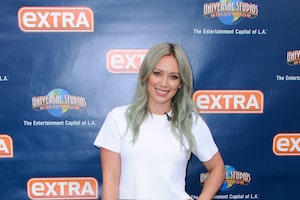 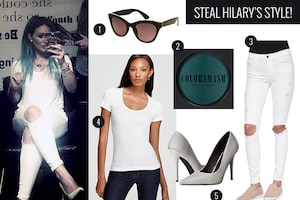 Get Hilary Duff's Chic All-White Look, and Her Wild New Mermaid 'Do 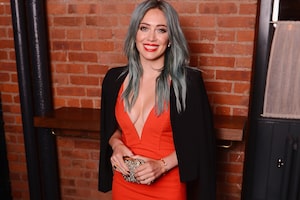 Extra Scoop: Hilary Duff Is Looking for Love… on Tinder?