Actress Brittany Snow is back on the big screen this month with “Pitch Perfect 2”! 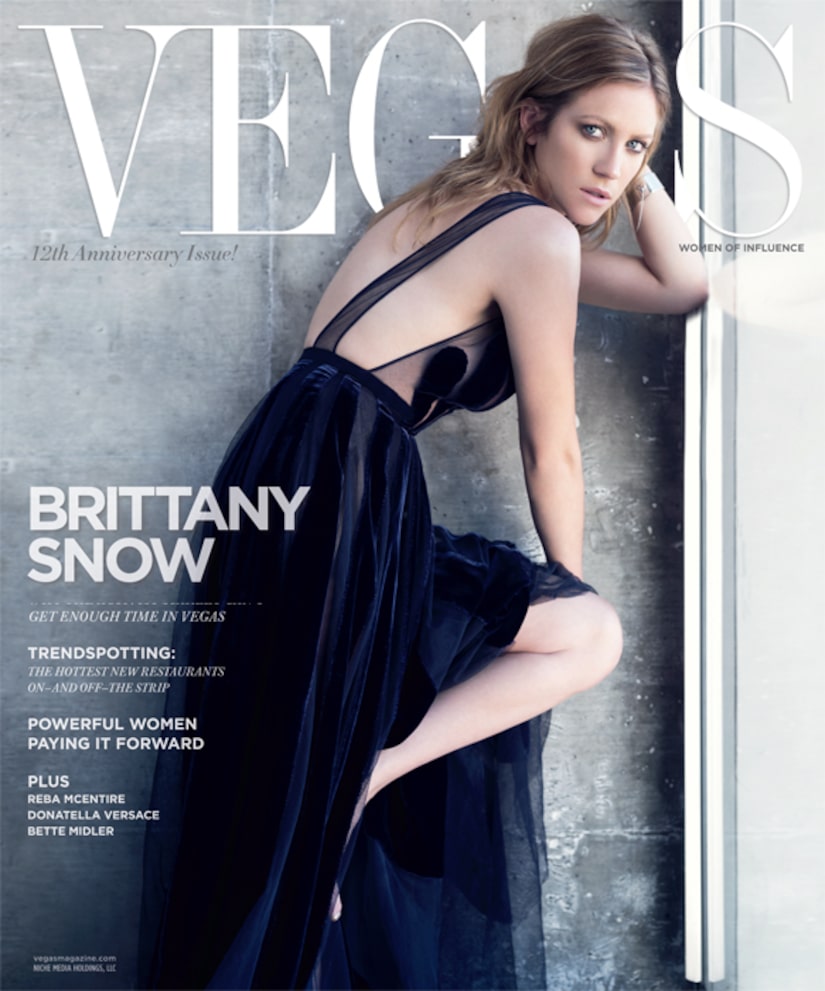 In a new cover story for Vegas magazine's 12th anniversary edition and annual Women of Influence issue, she reveals where her character Chloe is now.

“She has to take over a leadership role in her singing group, the Barden Bellas,” she said, adding, “and Chloe doesn't want to let go. She was supposed to graduate from college three years ago and has failed on purpose to remain a Bella.”

Snow joked, “I don't know what they're going to do if there's a 'Pitch Perfect 3.' Maybe we'll all be singers on a cruise ship.”

She also dished on her singing skills, saying, “I grew up singing and listening to 1960s music, like 'Runaround Sue' and '(Sittin' on) The Dock of the Bay.' I took piano lessons, but I quit early and my mom told me that I would regret it, and she was right. Now I deejay at every party and have a fascination with all things music-related. All my ex-boyfriends were musicians, and I've often thought, 'Gosh, wouldn't it be nice to go on the road and be a singer-songwriter?' But I would never be able to get onstage. I can barely speak in front of a crowd.”

Read the full interview at Vegas.com and check out “Pitch Perfect 2” when it opens on May 15. 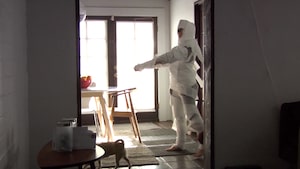 Why Is Brittany Snow Dressed as a Mummy in this Bioré Ad Campaign? 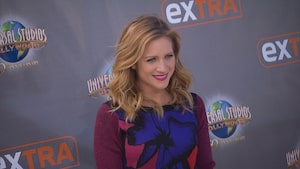 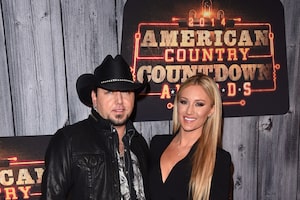