Bruce Jenner has made the cover of People following his emotional “20/20” interview, with sources giving the magazine details about his being “elated” to live life as a woman, and the latest on his cosmetic surgeries and transition.

"He's relieved," a Kardashian source told the publication, adding, "He feels like a big weight is off his shoulders” since the interview aired. 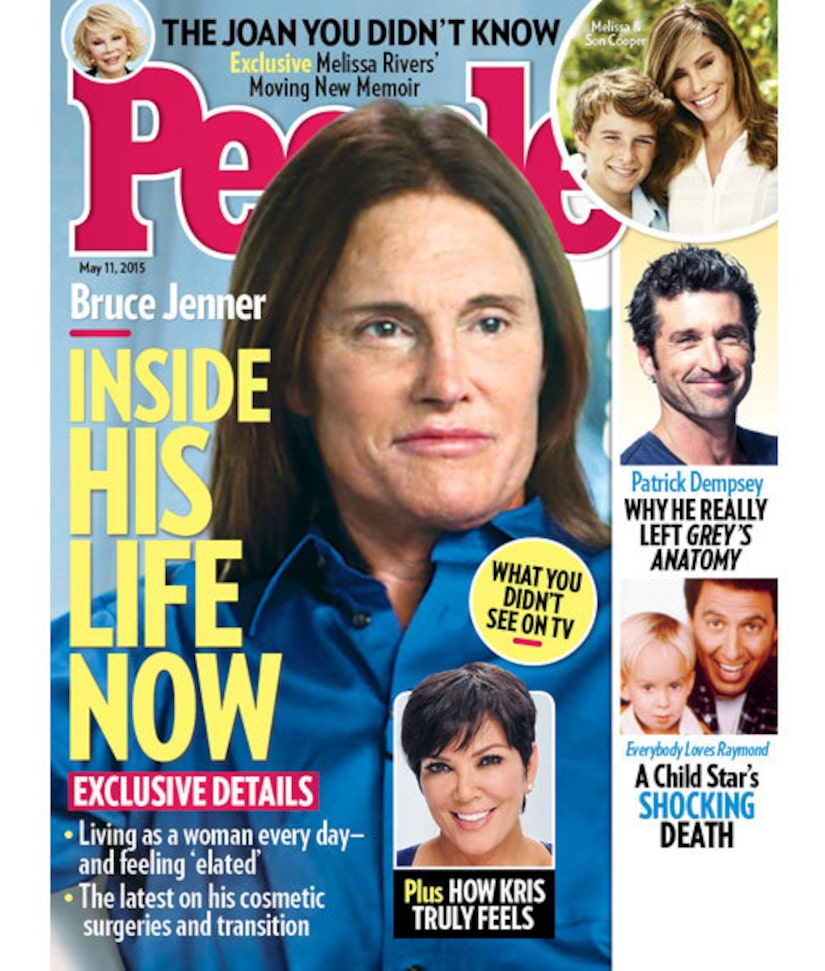 An insider close to Jenner revealed that he is ready to more publicly explore what he kept private for decades, including expanding his “glam room,” which allows him to finally "look like the woman he's always wanted to be."

"He's so excited about everything female," said the source. "He loves to dress up, he loves wearing high heels, and he loves doing his hair."

The former Olympian will reportedly continue with changes to his physical appearance, including more cosmetic procedures on his face and body so he will appear more feminine. Multiple sources have confirmed that Jenner, who revealed he's been taking hormones for years, has undergone several plastic surgery procedures, including breast augmentation, a third nose job and work on his jaw and forehead.

As for sexual reassignment surgery, Jenner told Diane Sawyer during the interview that it would be “down the line.”

Jenner will go public with his female identity this summer when his eight-part documentary series airs on E!.

For now, Jenner is happy hosting “girl parties” as “her” (Jenner's reference to his female identity), and is becoming more confident about appearing in public. “Recently, he's left his house with nail polish and lip gloss,” said the source. “He seems more comfortable in his new life.”

For more on Bruce Jenner's new life, pick up the latest issue of People, on newsstands May 1. 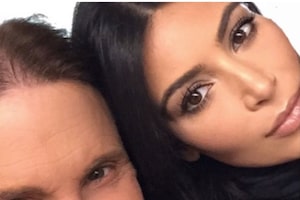 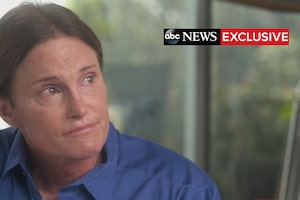