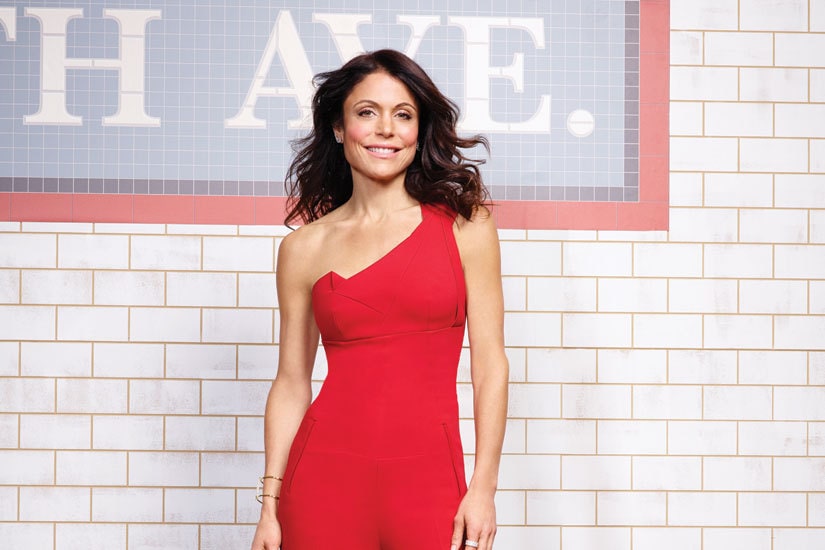 Reality star Bethenny Frankel sat down with Haute Living New York to promote her new book, “I Suck at Relationships So You Don't Have To.” She also chatted about her career, return to “Real Housewives of New York,” dating through divorce, and having “a mouth for nighttime.”

Even if you haven't watched a single episode of the “Real Housewives of New Jersey,” you most likely have heard of Bethenny Frankel. The reality star has transformed from a self-help author to a talk show host and a wildly successful entrepreneur with her own line of “Skinny Girl” products.

"I didn't have a grand plan,” Frankel revealed about her television career. “I thought I had something special and I thought I wanted to be in the public eye on some level, but I definitely didn't think I'd be what people call 'a mogul' or 'a brand' or anything like that."

Frankel may seem like she has it all, but the 44-year-old mom still hasn't found lasting love. In her new book, she works through her mistakes, and dives back into the dating world, giving advice along the way.

“My therapist would say that I don't suck at relationships and that I give it my all, but if I had to be honest, I think I suck at choosing the right people for me,” she admitted to the magazine.

Though Frankel and second husband Jason Hoppy are in the middle of a messy divorce, she remains optimistic about finding love again. “I don't think that I actually suck when I'm in a relationship, but I think that I haven't gone with my gut enough. I've made decisions out of fear, which is the biggest mistake people can make. You have to make decisions out of truth.” 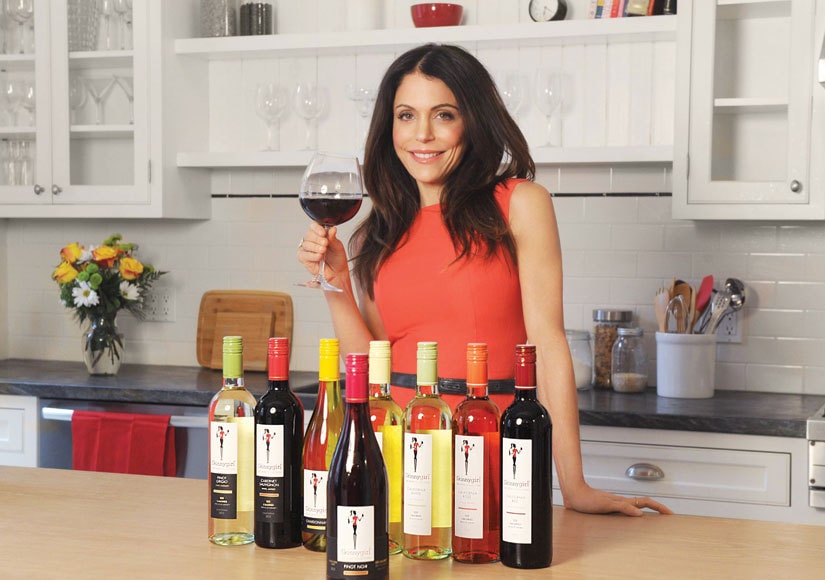 “Time heals all wounds, and you have to know that,” she continued. “Don't medicate by drinking too much, eating too much, or putting your face in a pint full of ice cream. Go out, be confident, look good, try to feel good, and don't beat yourself up and do things that are self-destructive.”

Frankel did just that by rejoining the cast of the “Real Housewives” this season.

“I felt that people had lost touch with me and thought that maybe I had lost touch. I miss the connection, the journey, and the relationship,” she revealed. “It's very comfortable for me to open my life up to the cameras right now because I'm a single woman going through a lot of changes, transformations, transitions, and it's my experience and my journey. I don't want to bring other people into this experience.” 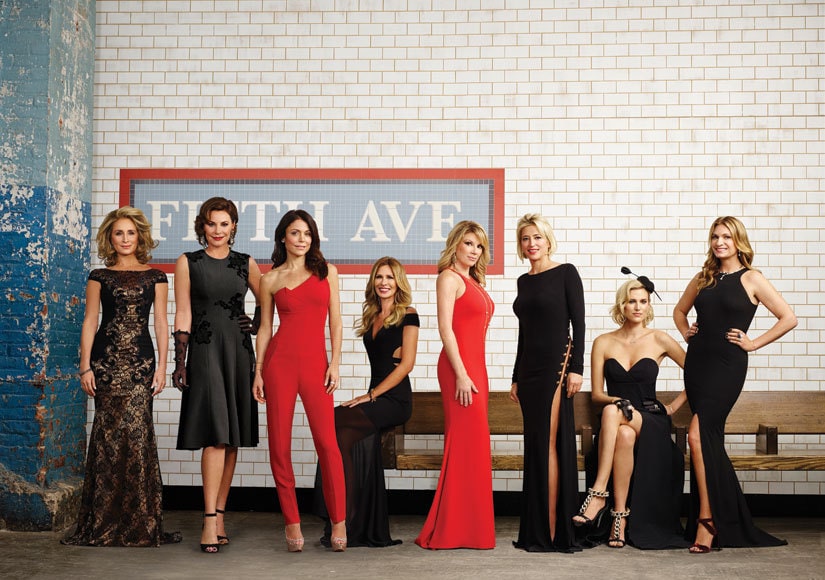 Returning to the spotlight can be hard, Frankel admitted, but she received some great advice from her former boss, Ellen DeGeneres, who told her, “Don't buy into the good and don't buy into the bad.”

For much more on Bethenny Frankel, pick up the May issue of Haute Living New York, available now. 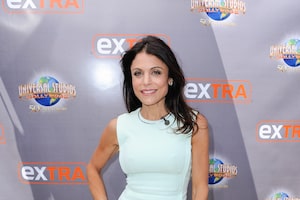 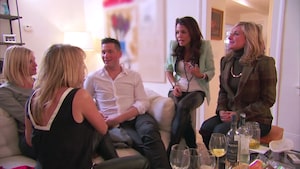