Royal baby watchers camped outside the Lindo Wing of St. Mary's Hospital in London waiting for Kate Middleton's arrival got a sweet (and maybe telling) treat this morning from William and Kate, who sent boxes of breakfast goodies to the faithful, neatly tied in pink ribbons. 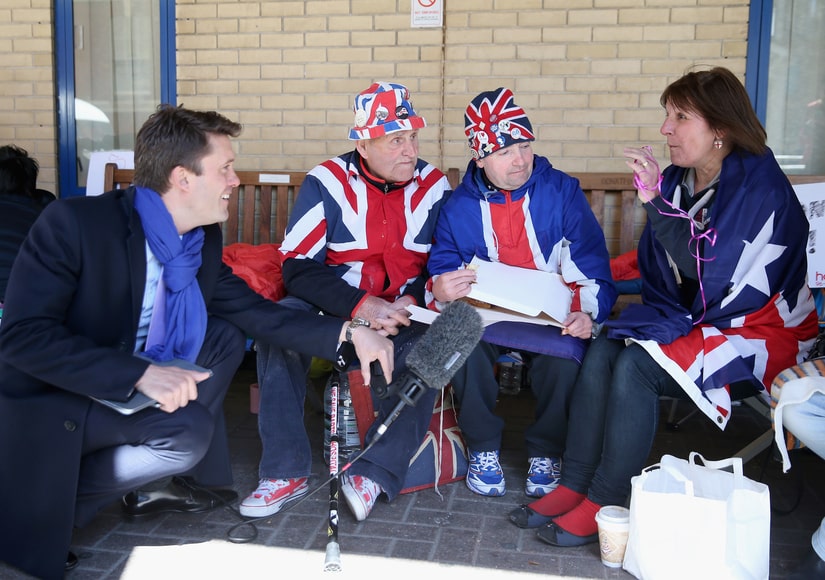 After seeing pics of superfans stationed outside, William and Kate sent tea, coffee and pastries to warm up watchers this morning, some who have been there since Kate's due date of April 23, reported People.

One spectator, Maria Scott, told the magazine that two men came with two white boxes tied up in pink ribbons. "They knocked on the tent and said, 'Good morning, we have a present from the Duke and Duchess of Cambridge.'”

The dedicated group, who were decked out in head-to-toe Union Jack prints, said they were touched by the royal gesture, but so far no one is reading too much into the pink ribbons. “It's a Princess” and “It's a Prince” banners both line the hospitals walls, so it's still anyone's guess. 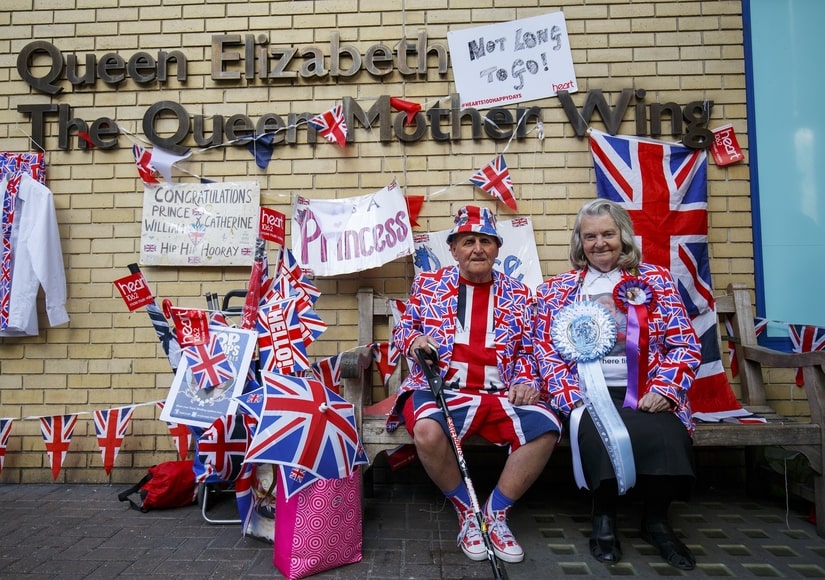 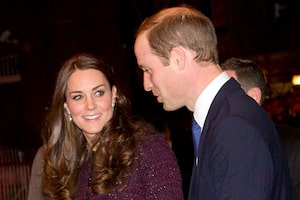 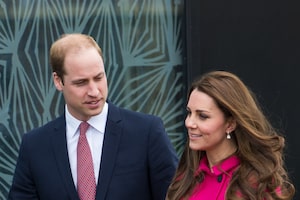 Where's Kate?: The Expectant Mom Takes a Break Fit For a Princess