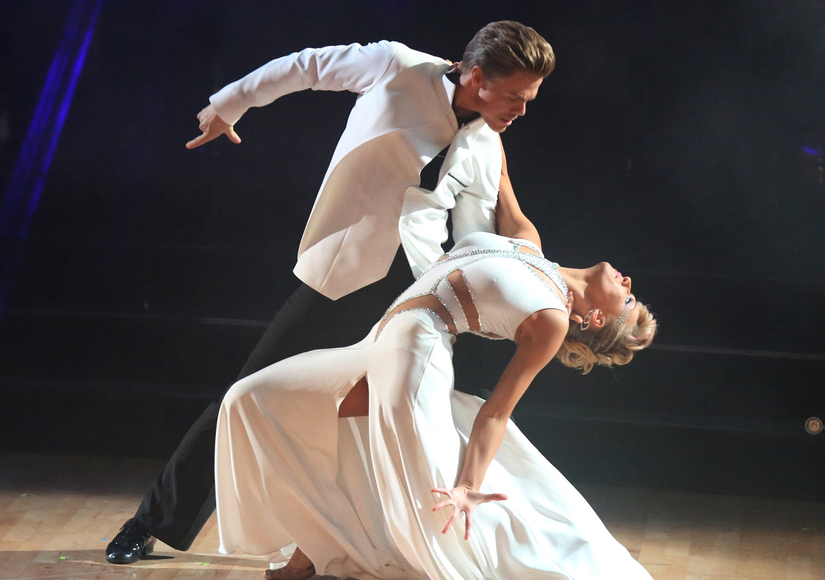 “DWTS” announced Monday night that Hough will NOT hit the dance floor. The show tweeted, “The amazing @SashaFarber fills in for an injured @derekhough partnering with @NastiaLiukin tonight! #DWTS”

It looks like Derek has been attending practices with Nastia and Sasha. He posted this photo on Monday with the caption, "Can't hold us down #teamhoughkin."

Can't hold us down #teamhoughkin 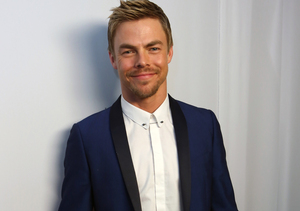 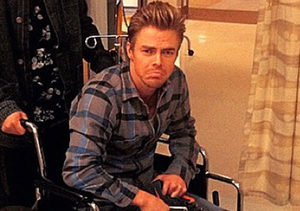