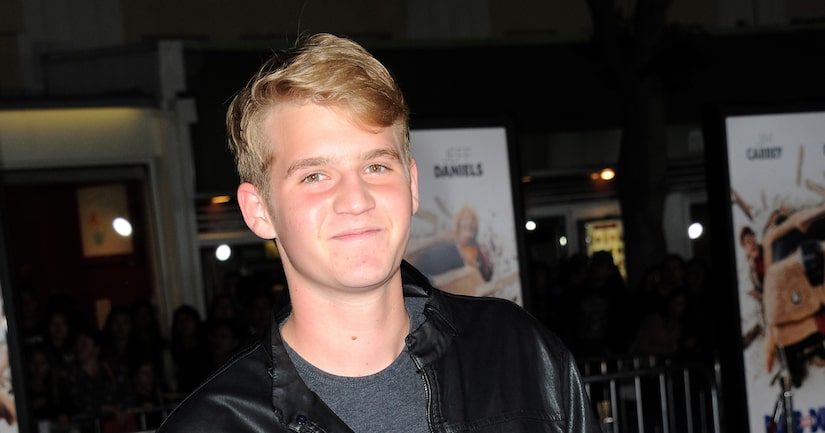 Dalton Gray, 17, is lucky to be alive after a car in which he was a passenger was t-boned by an alleged drunk driver.

The actor, also known as young Harry in “Dumb and Dumber To,” had to undergo reconstructive surgery to the right side of his face, and had glass removed from his eye. Doctors say his eye will heal. 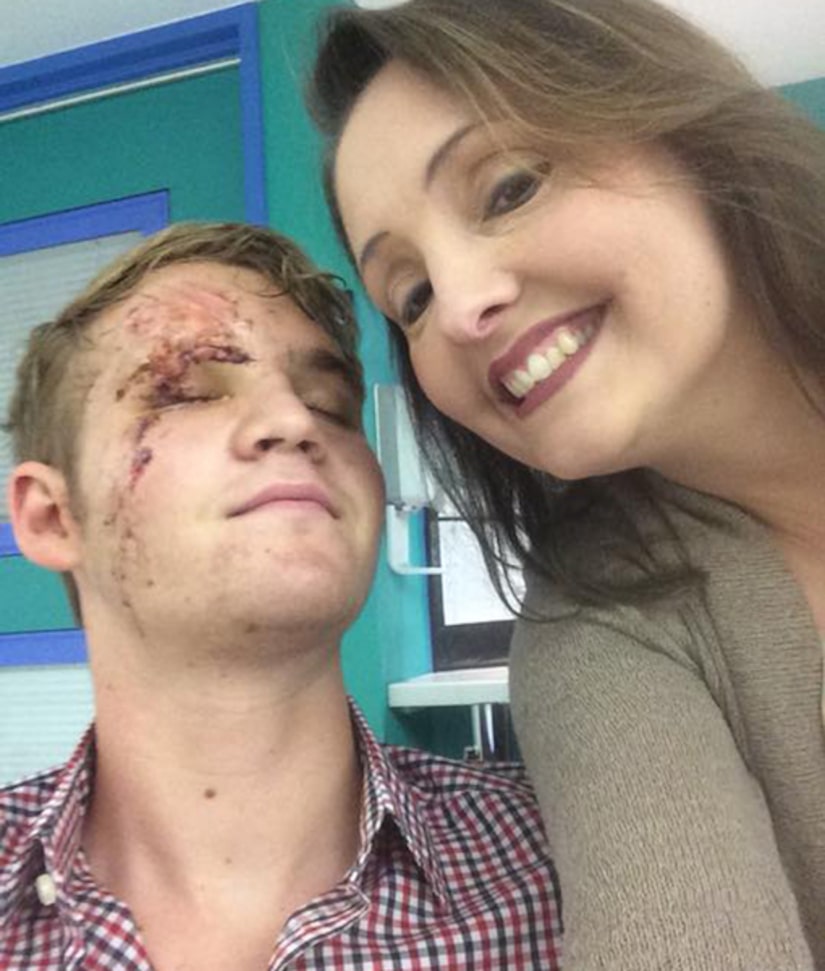 The driver, who plowed into Dalton's friend's vehicle late Saturday in Los Angeles, is now in jail.

Dalton posted a photo on Facebook (see above) with the message, "My agent Dawn Landrum I love her! I haven't seen my face but she assured me I still look good."

Just a few months ago, Gray's co-star, Ben Woolf, was hit by a car while walking in L.A. and later died of his injuries. 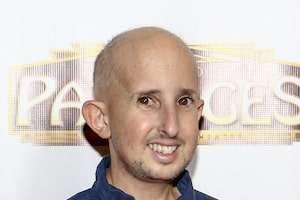 ‘American Horror Story’ Actor Dies After Being Hit by a Car 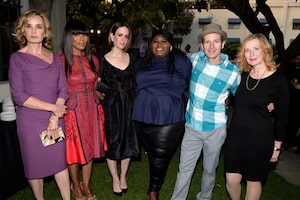 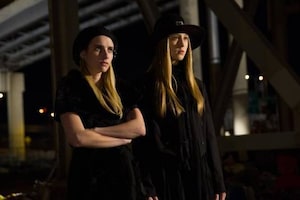 ‘AHS Coven’ Burning Questions! Voodoo vs. Witchcraft: Who's Going to Win the War?