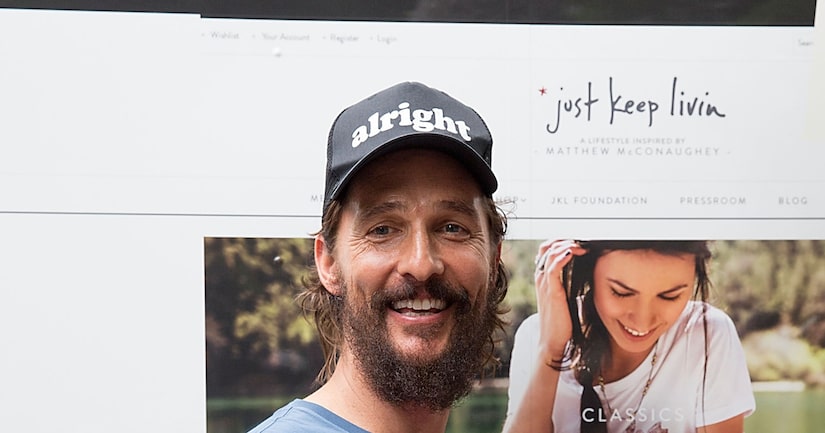 “Extra's” Renee Bargh met up with Matthew McConaughey and his wife Camila Alves in Matthew's hometown of Austin, where they opened up about life with their three kids, their Just Keep Livin foundation, new clothing line, and revealed the meaning behind Matthew's signature catchphrase, “Alright, alright, alright.”

Matthew is not only a movie star, he's also a big philanthropist. They're launching the couple's new clothing line at a pop-up shop in Austin to fund his Just Keep Livin Foundation, which supports inner city kids.

Camila revealed to Renee that her husband comes up with all the slogans for the clothing line, including the hats they were both wearing with “Alright” embroidered on the front.

“Those are things I've heard along the way that stuck with me,” said Matthew of his catchy slogans. The actor went on to explain the meaning behind his famous phrase.

“They're the first words out of my mouth in my first film (Dazed and Confused),” said Matthew. “Anytime I get up to do a speech or something and I'm nervous, if I start with 'Alright, alright, alright,' it's always much smoother sailing.”

Matthew and Camila's three kids aren't quite budding fashion designers like dad, but Matthew does say his daughter Vida could come up with some good phrases for the line. “Our daughter sure comes up with some one-liners that could be on some T-shirts, she's a nickname giver, oh my gosh she's good.” Some of the names she has for dad, “Tiny Dachshund, Woody Jackson, Marshmallow Sniffer.”

Matthew said all the children are happy, healthy and 'Alright, alright, alright,” but does that mean more kiddies could be coming for the couple? Camila quickly chimed in, “We're good for now.” Matthew added, “Three's for now." 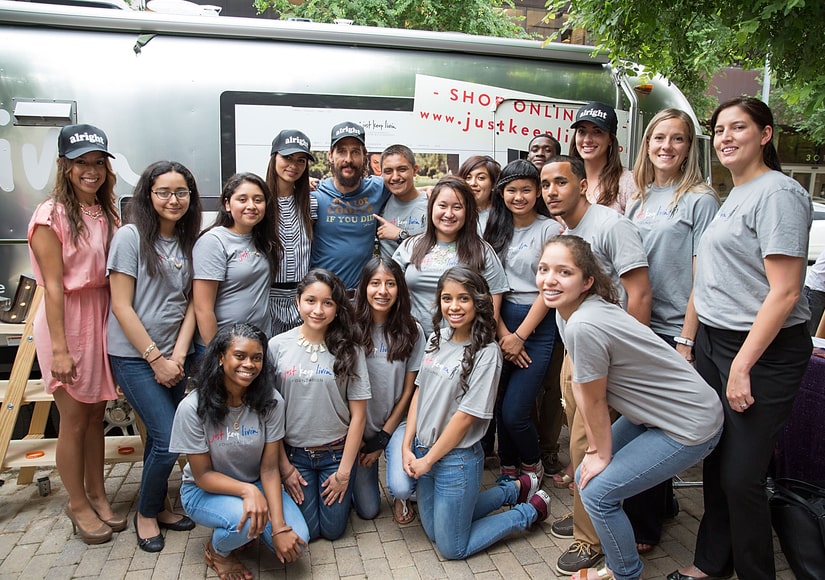 The McConaugheys help a lot of kids with their Keep Livin Foundation. Says Matthew, “We have an after-school curriculum that is in the title one city schools, high schools — there's over 50 percent dropout rates in these schools… we give them a safe, supervised place to go after school."

Giving back is also something Matthew and Camila instill in their children. Camila revealed, “We do things like, they have to give their toys and save money to help, like around Christmastime I have them save up money, and we go to the dollar store and they get to choose a bunch of gifts that they can buy with their own money.” 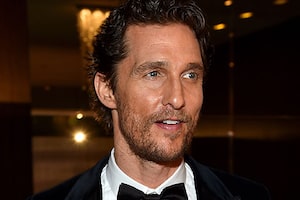 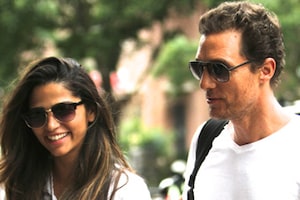 Camila Alves and Matthew McConaughey enjoyed a day out in NYC. 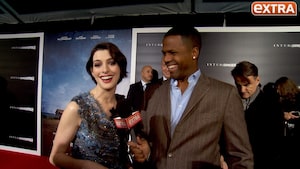